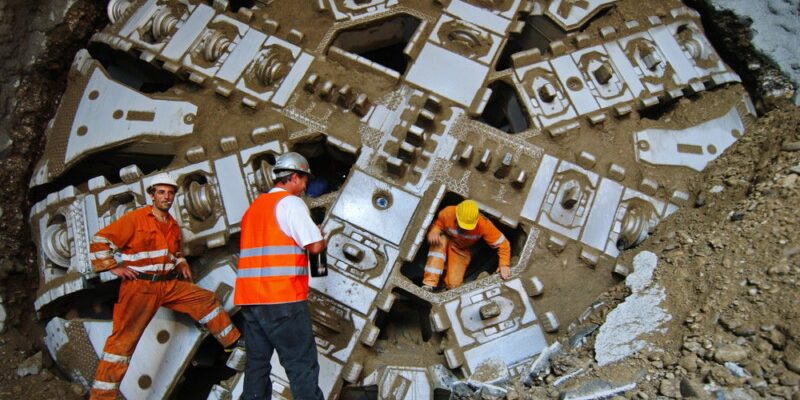 A remarkable breakthrough has been achieved in the Cross River Rail project, using the first of the two giant Tunnel Boring Machines (TBMs), which are digging the twin tunnels in Brisbane, crossing under the river and heading northwards under the CBD.

The two TBMs are named in honor of two ground-breaking Queensland women – trailblazing engineer Else Shepherd AM and pioneering feminist Merle Thornton AM.

Queensland Premier, Annastacia Palaszczuk, said: “The successful under river crossing by TBM Else is a major milestone for this transformational project. Else was now tunnelling its way towards the new Albert Street station, while TBM Merle was making her own crossing to ensure the twin tunnels break through to Roma Street, then onto the Normanby portal by the end of the year.”

She continued: “Not only is this project streamlining our public transport network, it is also a vital part of our economic recovery. Everything about Cross River Rail is big. When so many work sites around Australia shut down last year because of the Coronavirus threat, the tunnel project fired up.”

“It is putting more than $4 million a day into the economy and more than 2,400 people have worked on the project since it started. When trains start running to parts of the inner city in 2025, more than 7,700 workers, including 450 trainees and apprentices can boast they had a hand in building the project which will redefine people’s journeys to parts of the inner city,” added Ms. Palaszczuk. 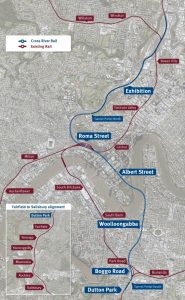 According to Queensland Transport Minister, Mark Bailey: ” Cross River Rail will change travel to, from and through Brisbane in the future. While progress above ground around the surface of the two-hectare old Brisbane Transit Centre site at Roma Street is impressive, the tunnelling work out of sight and underground is breathtaking.”

He also asserted: “The big boring machines are tunnelling through up to 30m of hard rock a day with a crew of up to 15 people working on them at any one time. The TBMs are lining the tunnel walls as they go with 25,000 big precast concrete segments, weighing 4.2 tons each. The big project is a key component of the Palaszczuk Government’s $56 billion infrastructure guarantee over the next four years to drive Queensland’s economic recovery from COVID-19.”

As Grace Grace, Member for McConnel, stated: “The project is delivering a huge economic boost to Queensland. Cross River Rail is injecting about $4.1 million into the economy every day, with more than 90 per cent of this flowing directly into Queensland businesses, at a time when they need it the most.”

“The exciting milestone of crossing under the river was also one of the most technically challenging parts for crews. As you could imagine, burrowing under the Brisbane River with two 1,350-tonne mega machines has required extensive planning,” Ms. Grace said.

She added: “Crews undertake probe drilling in front of the TBMs to determine the type of geology they will pass through, while special systems on the machines and the design of the tunnels themselves ensure this new river crossing will be watertight.”

In accordance with Mr. Bailey’s statement: ” The mega machines would continue below the Albert Street site before breaking through at Roma Street later in the year and then finally emerging at the project’s northern portal near Normanby by the end of the year. The sheer scale of work happening on this transformational project both on and below the surface means great benefits for the state now and into the future.”

For tracking the progress of Cross River Rail’s TBMs and roadheaders, visit the project’s website. 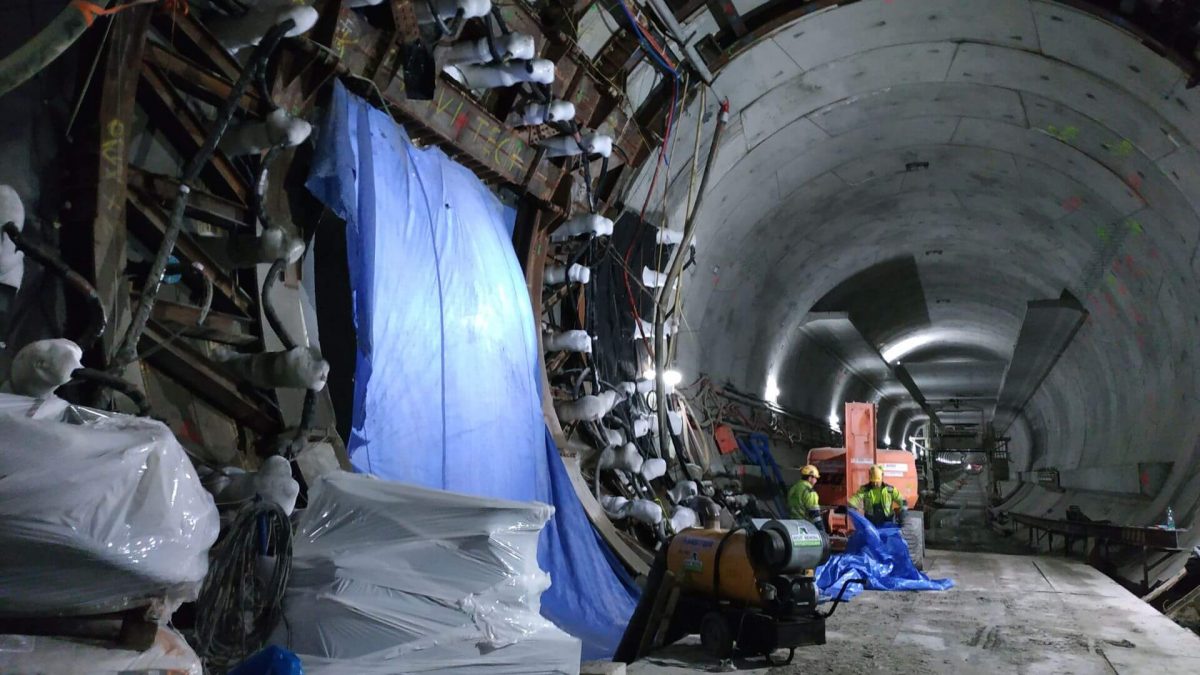 How are the Emergency Exits in the Świną Tunnel Created? 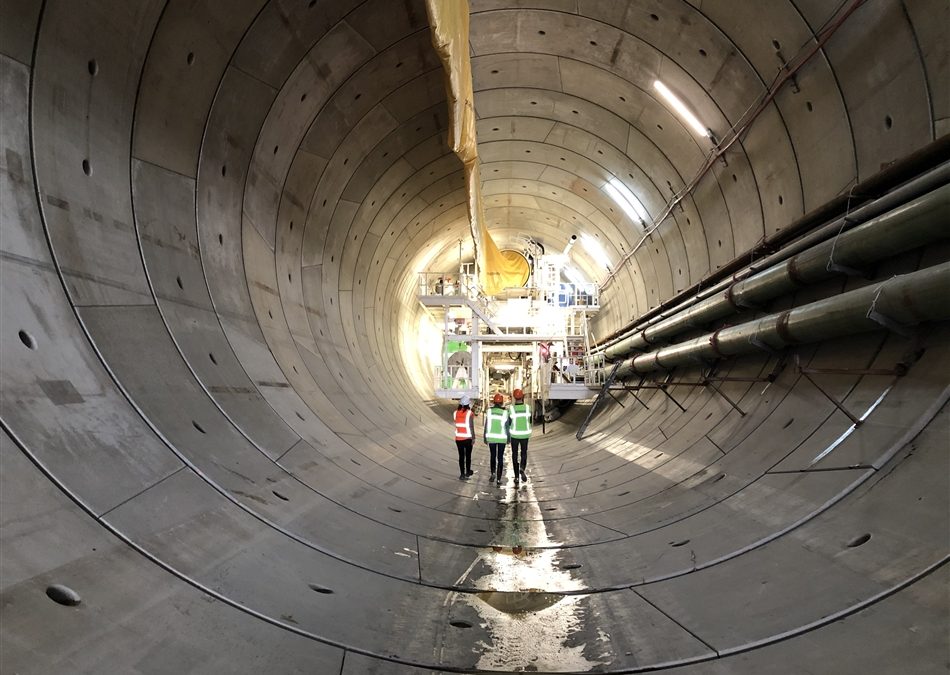 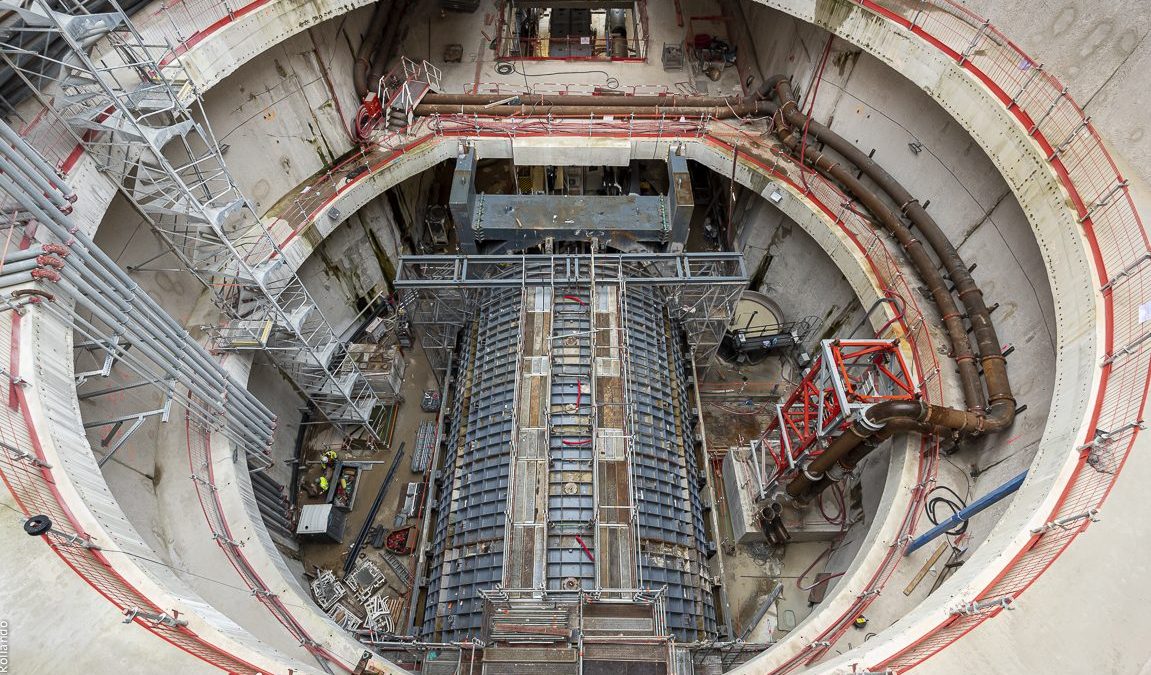 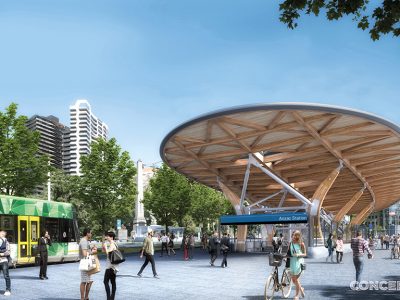 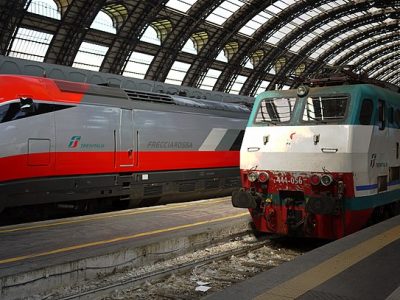 An Open invitation has been announced for tender, which is about providing the 7 multifunctional ...
By Lynda Myer
January 9, 2021 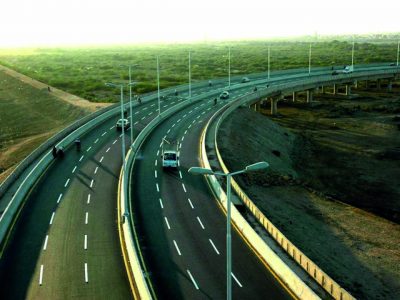