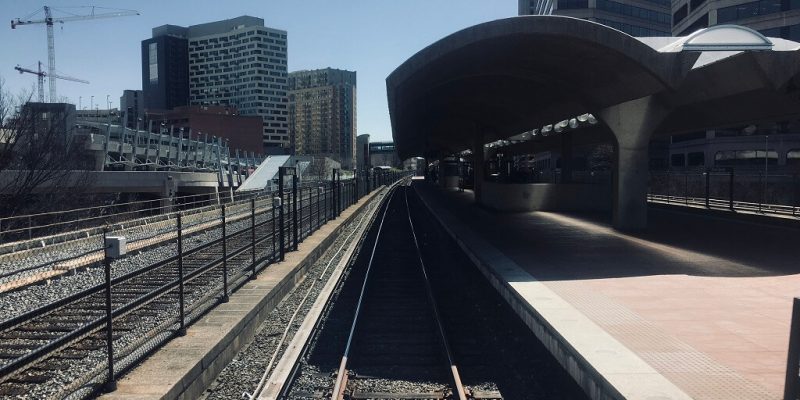 As a feature of client improvement at the Silver Spring Station, Metro is replacing the five entry escalators at the Silver Spring Station with a new brand. New escalates are more long-lasting and dependable. Work will start at the north entry between East-West Highway and Second Ave on Tuesday, Sept 6. The entry will close during development for about four months to give permission to the escalators to be changed simultaneously and decrease construction time.

Metrorail administration won’t be influenced and clients will actually want to get to the station using the escalator and lift at the south entry nearest to the Paul S. Sarbanes Transit Center.

The north entry between East-West Highway and Second Avenue has two elevators reaching from the lower level access to the upper stage. Shutting the entry will shorten the development time in half. Furthermore, replacing the escalators would leave just a single elevator for clients to walk both upside and downside at the same time.

Following finalization changes in the elevators on the north side, the entry will reopen, and work will start to change the three south entry escalators. The entry will stay open and the new escalators will be set up. Development is supposed to require about 11 months to finish.

Metro’s contractor KONE will set up the escalators as a feature of a continuous project to replace 130 escalators across the Metrorail system by 2028, assisting with guaranteeing the local infrastructures stays in a condition of good repairs. these days, Metro has finished the establishment of 27 new escalators with 13 more in progress as a component of the task.

Copenhagen Road Tunnel Project – Besix is the Winner of Contract