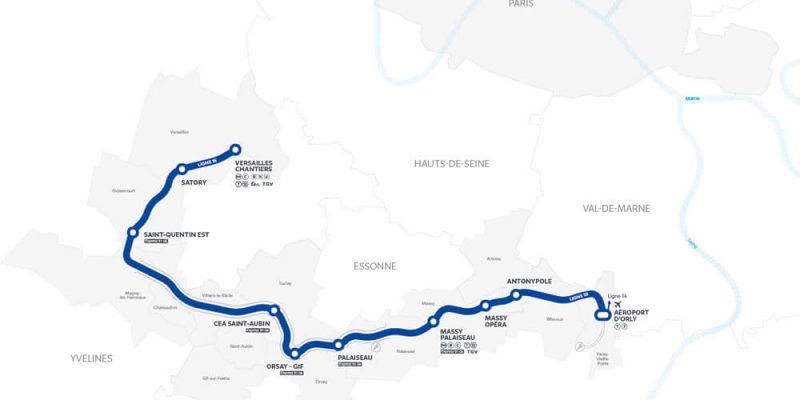 According to this contract which’s value is the €438m, the consortium will excavate 6.7km of tunnel among the Saint-Quentin Est and Versailles-Chantiers stations in western Paris, as well as construct three stations and eight ancillary infrastructures, while the working duration is planned to be 104 months.

Tunneling through the Fontainebleau sands, and in close proximity to the SNCF railway line at Versailles, are the estimated challenges on the contract.

As Europe’s largest sustainable mobility initiative, the Grand Paris Express is going to develop the French capital’s metro and light rail network by 200km, with 68 stations, to improve connections between the city center and the periphery.

Ferrovial says:” the contract strengthens its footprint in France. The company has been operating in France since 2013, having executed four contracts in ITER, the world’s largest experimental fusion facility.”