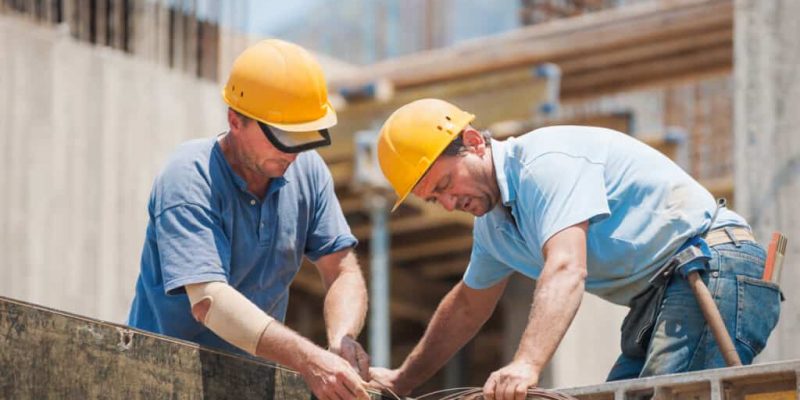 The Victorian Budget 2021/22 allocated $595.7 million to Victoria’s Big Build, which would be used to undertake major road and rail enhancements.

The Melton and Wyndham Vale routes will get $93.6 million in funding to allow greater capacity trains, including nine-car VLocity trains, which will increase capacity by up to 50% during peak hours.

A new commuter train is also being developed as a future replacement for the present fleet that runs on regional routes.

More trains will be able to travel through Caulfield Junction, where the Frankston Line meets the Cranbourne/Pakenham Line, thanks to a $240.1 million package.

These important improvements will separate the two lines, removing needless crossing and preparing this portion of the network for the inauguration of the Metro Tunnel, when peak hour services will stop every two minutes at Caulfield.

“Our work to build a better transport system continues by backing the projects we need – and the people we need to deliver them,” Victorian Minister for Transport Infrastructure, Jacinta Allan, stated.

Across Victoria, $145.2 million in road enhancements are aimed at easing traffic congestion in Melbourne’s north, providing a better commute for motorists in Mickleham and Craigieburn.

The Calder Freeway will be built between Gap Road in Sunbury and the M80 Ring Road, as part of a $100 million Commonwealth-funded cooperation to improve the problematic Calder Park Drive intersection.

The Ison Road rail overpass will be built in Western Melbourne, while the Princes Freeway Werribee Main Road intersection will be upgraded.

The State Government will deliver a funding boost to the Fishermans Bend precinct with $15 million assigned to planning longer term transport links and $179.4 million to transform the former General Motors Holden site into an innovation hub.

“It’s about using every dollar of investment to improve the lives of Victorians – whether that’s spending less time in traffic, or the security of a good job working on our Big Build,” Ms Allan asserted.