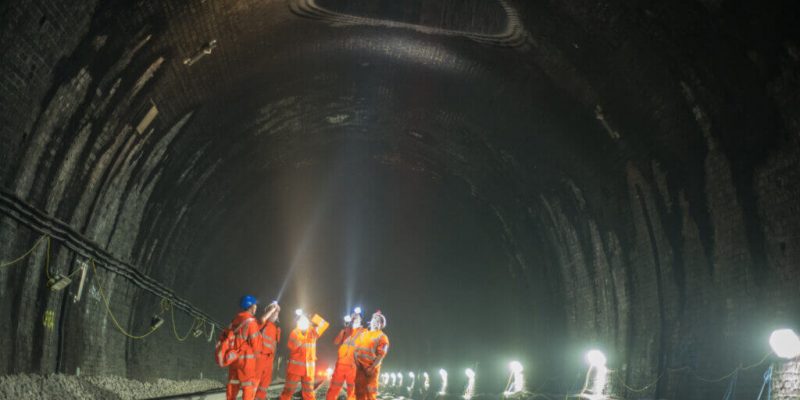 Attending a rail roundtable event on 31 January, the Minister of State for the DfT has approved that the DfT’s current plan is to release the updated RNEP in February.

While the government had promised to present an update to the RNEP every year, at the moment it has been passed 800 days since the last edition.

Hence, the Rail Industry Association’s current week’s request from the government is publishing an update urgently, saying “its immediate publication is more important than ever”. It also wants to see a long-term pipeline of electrification schemes.

RIA chief executive Darren Caplan said: “We call on the Government to announce its Rail Network Enhancements Pipeline urgently, given it has not been updated for over 800 days – this, despite a commitment to do so annually. Its immediate publication is more important than ever, given many IRP projects will be moving into the RNEP.”

He continued: “It is clear that if the Government wants to get the best bang for its buck from the rail supply sector, and deliver project upgrades for passengers and freight on time, it needs to provide visibility and certainty of upcoming work now. By doing this the railway industry will be able to play an even bigger part in supporting the Government to deliver sustainable jobs and economic growth in every region of the country.”

The intended RNEP, which was last published in October 2019, includes a list of around 60 works that Network Rail is waiting to deliver in Control Period 6 (CP6), which spans April 2019 to March 2024.

Due to some unexpected postpones in some works through halting the process and because they will not be delivered before the end of CP6, the cost of such operations that was almost £9bn, faced around £1bn reduction comparing to the first published RNEP.

Despite presenting updates on some of the works listed in the RNEP, such as the Transpennine Route Upgrade by DfT, updates on others, like Heathrow Western Rail Link have not been revealed.

In June last year, Network Rail chief executive Andrew Haines said he was expecting to see a new RNEP “in the coming days”, but it has yet to materialize.

Linking the Cities of Santos and Guarujá Through a Submerged Tunnel