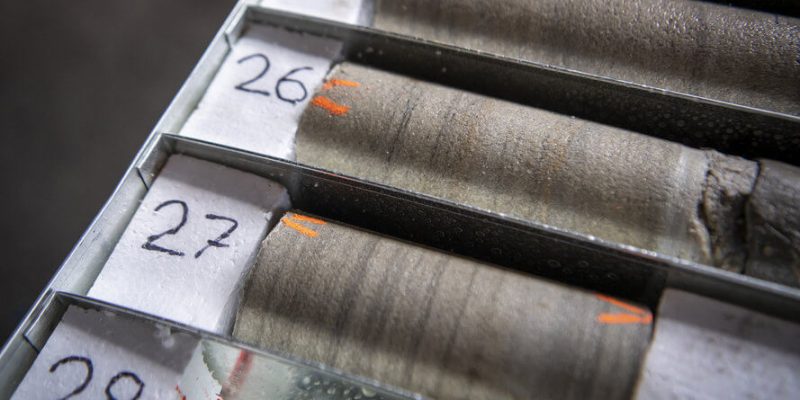 In order to access data about the final design of the tunnels and station boxes, geotechnical investigations are undergoing along the length of the Sydney Metro West alignment.

Geotechnical surveys include over 50 boreholes, which locate in depth from 10 meters to 100 meters, while these assessments have also been done at the White Bay Power Station, including inside the turbine hall and boiler room.

Through analyzing each borehole, the depth of each layer of soil and rock, the properties and strength of the soil as well as the rock and type of soil and rock in each location such as determining if its Ashfield Shale, Mittagong Formation or Hawkesbury Sandstone, can be reported.

Locating around 22 meters beneath the power station, which was constructed in 1917 and decommissioned in 1983, the Sydney Metro West tunnel is an important project.

Recognizing as the longest-serving Sydney power station, the heritage-listed power station is the only one to retain a representative set of machinery and items associated with the generation of electricity in the early and mid-20th century, while it’s also been used as a set for films like The Matrix Reloaded and The Great Gatsby.