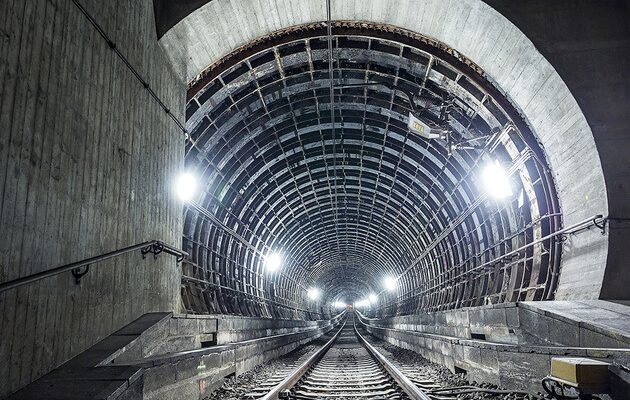 On 21 January 2022 following the years of discussions, Deutsche Bahn, the federal government, and the Hamburg municipality concluded an agreement in order to commence feasibility research with €1·5m value into constructing a second cross-city S-Bahn tunnel connecting Hamburg Hbf, Dammtor and Altona.

Four-track Verbindungsbahn with 6.5km length is linking the stations are currently at the moment, while it is close to the capacity and carrying around 300 long-distance as well as 900 S-Bahn trains daily. This is in addition to the S-Bahn services using the existing tunnel via Jungfernstieg.

Construction of a second tunnel is intended to allow the S-Bahn routes serving Dammtor to be separated from mainline traffic, enabling the pair of above-ground tracks currently used by the S-Bahn to be repurposed to carry additional long-distance and regional trains. In order to provide a national regular interval timetable and encourage more people to travel by rail, the additional capacity is expected to modify traffic flows and rise the punctuality and reliability of services across the entire Hamburg hub, as a key element in the Deutschlandtakt project.

According to Anjes Tjarks, Hamburg City Councillor in charge of Public Transport, considering the S-Bahn in the tunnel instead of the long-distance trains were due to that the S-Bahn trains are lighter and can climb steeper gradients, meaning that the tunnels can be shorter, while the third-rail power supply could allow a smaller profile.

The path beneath the existing surface alignment and one to the north as well as the other to the south, are the assumed alternative routes. The first days of 2023 are the expected date for revealing the results of the feasibility study.