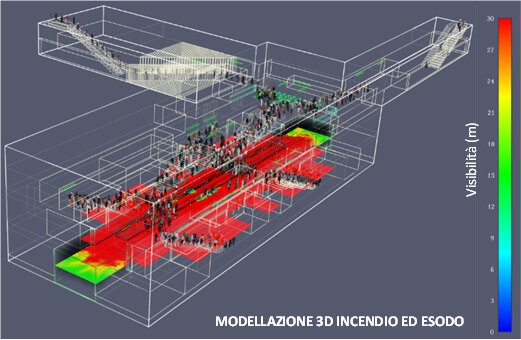 The final design of the Rebaudengo-Polytechnic section of Turin Metro’s Line 2 received approval from the Fire Brigade Provincial Command on 21 November.

The project represents the “first case” in Italy of the entire application of the Ministerial Decree of 21 October (Approval of the fire prevention technical rule for the design, construction and operation of subways) for a new line.

The final design of the Rebaudengo depot/workshop was approved as well, again by the Provincial Fire Brigade Command.