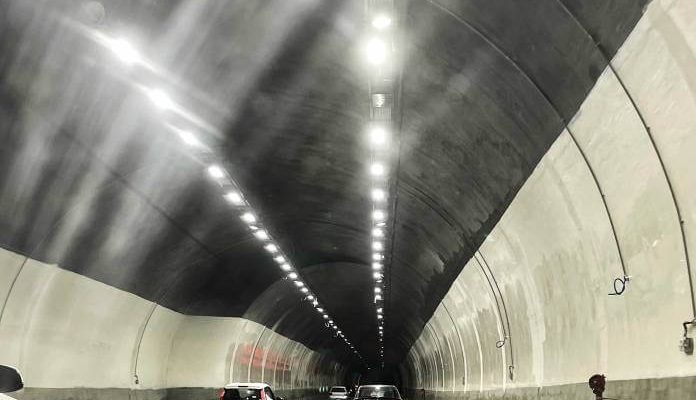 While many motorists were plaintiff about the new high-powered LED lights because they believed that these lights made them blinded, especially at night, currently this innovation is presenting better conditions for them.

In accordance with the transport minister response to Opposition MP David Thake’s question, the tunnels have been armed with constant lighting which is lit consistently throughout the day, and dimmable lights for the night which are still being calibrated by engineers.

The level of natural light and weather conditions are two factors that this €1.73 million new system affected by and encounter changings intensity according to them. Additionally, tunnels have been clad with specific reflective material to improve the lighting.

In addition to the lighting system, Borg noted that each and every tunnel has been equipped with new control rooms, CCTV cameras, fire alarms, air quality monitoring systems, electronic signage, and emergency communication systems.