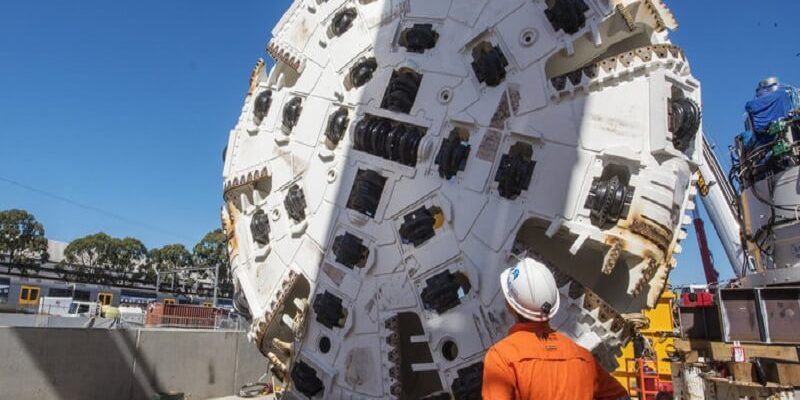 Considering the order of two tunnel boring machines (TBMs) have for constructing the city’s next metro rail tunnels, Sydney Metro West project is set to speed up.

Determined date for commencing the operation by the first machine is before the end of current year.

Being a part of the Central Tunneling Package with $1.46bn (A$1.96bn) value, this order was awarded to the Acciona Ferrovial Joint Venture (AF JV) in July previous year.

The mean performance of each TBM will be 200m per a week, while it will be operated by a team of 15 employees per shift.

Excavation process of the 11km twin metro rail tunnels among The Bays and Sydney Olympic Park, is going to be these machines’ main goal.

Sydney Metro states that these are the first two of six TBMs that will be deployed for the development of the 24km tunnels from the Sydney Central Business District (CBD) to Parramatta.

With a 165m-long double-shield, the two borers are 1,266t, hard rock, gripper-type TBMs. These have the ability to excavate through sandstone and shale.