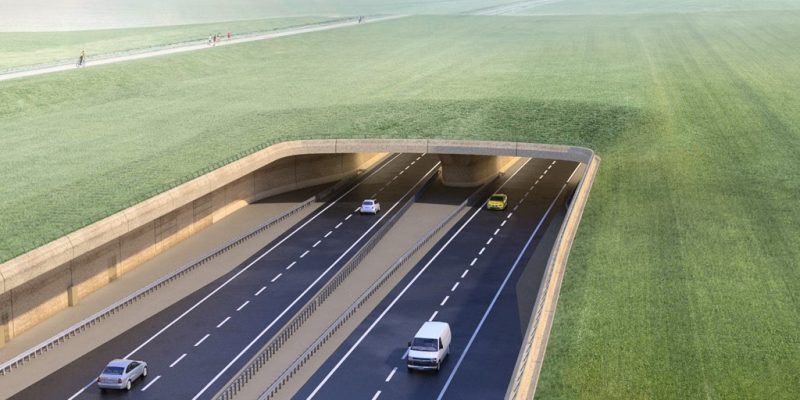 The 3.2km long twin-tube Stonehenge Tunnel (near Stonehenge’s prehistoric monument in southern England) received a green light from the government.

Highways England submitted the application to the Planning Inspectorate for the scheme.  In November 2018, the application was approved for further consideration by all associated stakeholders, parties, and the public. Following on January 2d, the Secretary of State received a recommendation after six months.

Planning Inspectorate chief executive Sarah Richards acknowledged, “There has been a great deal of public interest in this project. A major priority for us over the course of the examination was to ensure that communities who might be affected by this proposal had the opportunity to put forward their views. As always, the Examining Authority gave careful consideration to these before reaching its conclusion.”

The twin-tube tunnel will be built as an expansion to the A303 highway in order to decongest the heavy traffic between Amesbury’s Countess Roundabout and the west of Winterbourne Stoke.

TBM Meg on Track for the Metro Tunnel Project