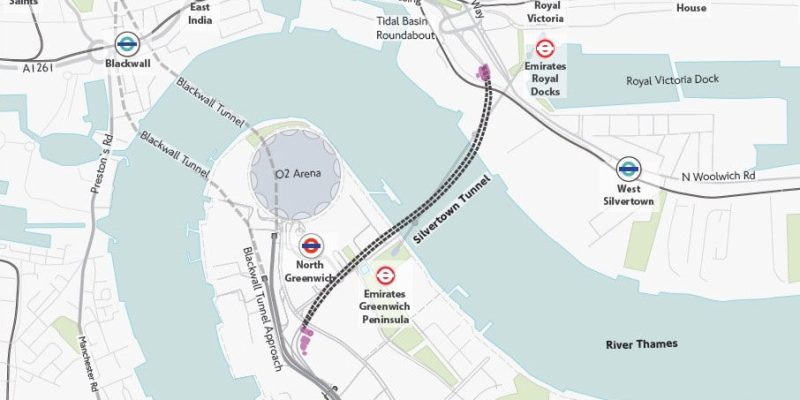 The TBM named Jill, working on the Silvertown Tunnel River crossing project is now beneath the Thames as it moves its way towards North Greenwich in London.

CJV (the Riverlinx Construction Joint Venture) revealed an update about the process on LinkedIn, remarking that its tunnel boring machine, Jill, had arrived at the river, having excavated over 210m and installed 102 concrete rings to line the tunnel.

The TBM is 82m long and has an 11.91m cutter face. It was initially launched at the beginning of September and is boring a 1.4km twin-bore road tunnel that is said to connect Newham to the Greenwich Peninsula. 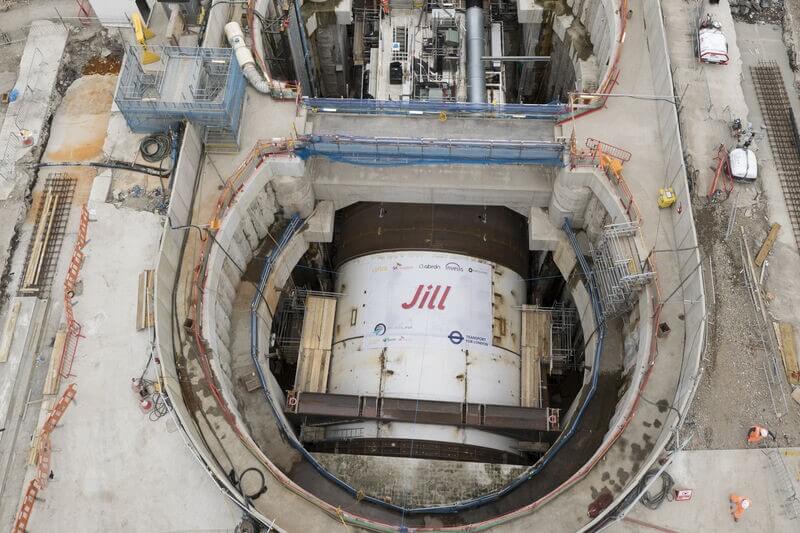 When the machine arrives at the Greenwich site, it will be turned around in the rotation chamber before returning to the Newham site and finishing the second tunnel.

As reported, the Riverlinx consortium will deliver the project. The consortium includes Abrdn, Invesis, Cintra, Macquarie Capital and SK Ecoplant, via a design, build, finance, operate and maintain contract. On the other hand, the Riverlinx CJV, a partnership between Bam Nuttall, Ferrovial Construction and SK Ecoplant, is completing the design and construction works.

Transport for London has expressed that the “public transport-focused” river crossing intends to provide improved bus connections across the Thames once it is operational, probably by 2025.

Inauguration of New Metro Section in Singapore after Engineering Feats