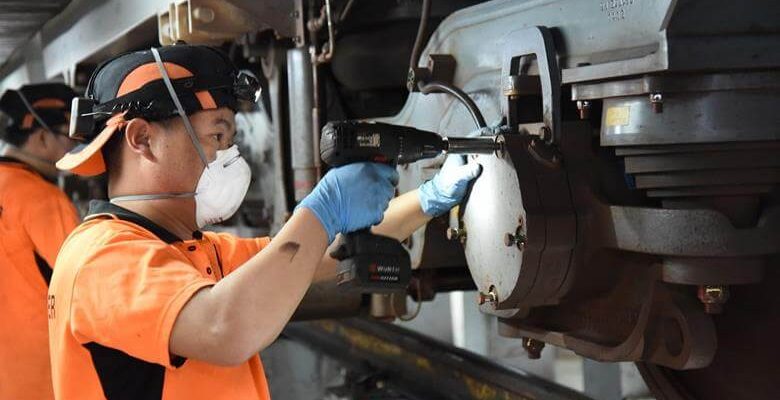 In order to perform full life-cycle based maintenance on the trains for phases 2 and 3 of the Line 12 extension project, Shanghai Metro has granted a contract to Alstom’s local subsidiary Shentong Bombardier (Shanghai) Rail Transit Vehicle Maintenance Co.

Comprising of 204 Movia metro cars supplied by Changchun Alstom Railway Vehicles, the intended contract’s deadline is until 2027 and its value is €43·6m.

The latest contract comes on top of SHBRT’s existing maintenance contract for 246 metro cars used on Line 12, which it won in 2016.

Line 12 that is 40 km long at the moment was opened in December 2013, whereas a western extension totaling 17·7 km is planned.