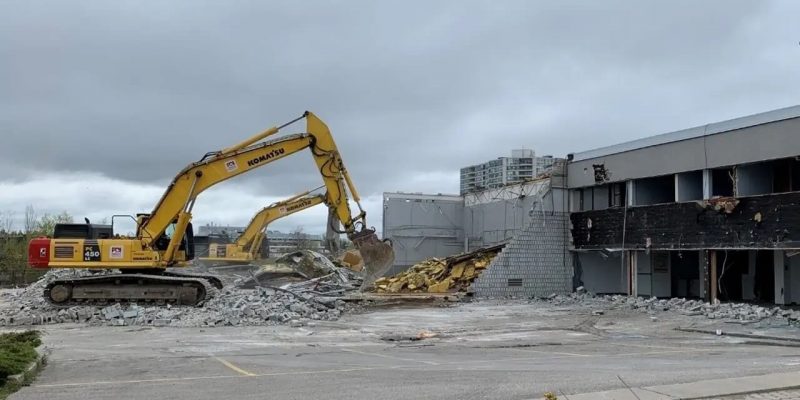 Ontario’s government has announced an RFQ (Request for Qualifications) for the design and delivery of the new subway stations, rail and systems work for Toronto’s Scarborough Subway Extension.

When the RFQ period is over, Metrolinx and Infrastructure Ontario are going to examine the submissions and release a shortlist of qualified proponents in early 2022. Those qualified will then be invited to submit detailed proposals on the design and delivery of this package of work as part of the RFQ process.

The 7.8km three-stop line is divided into two separate contracts of work to expedite its successful delivery. In May 2021, Strabag has received a US$590m design, build and finance contract from the province for the SSE tunnel; this was followed in June by the official groundbreaking for the project.

As one of the four priority subway projects in the Greater Toronto Area, the SSE tunnel is a key component of the province’s historic US$22.2bn subway expansion program – the greatest in Canadian history – which comprises the Ontario Line, the Yonge North Subway Extension, and the Eglinton Crosstown West Extension as well. These projects will add over 40km of new subway service to the rapid transit network together. Up to 40% of eligible costs for the projects will be financed by the Canadian government.

Final Breakthrough has been Done on the Twin-Tubed Igatpuri Tunnel