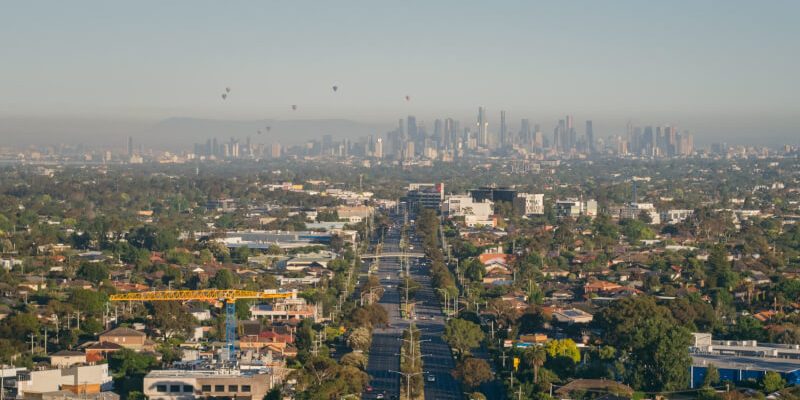 In order to conclude the tunneling contracts on Melbourne’s SRL East rail transport project, three consortia have been shortlisted.

The intended shortlist is:

In addition to this shortlist, a list of five bids that includes Bouygues Construction Australia Pty Ltd, Samsung C&T Corporation, and Hyundai Engineering & Construction Co Ltd could not reach the final three.

Situating between Cheltenham and Box Hill, delivery of 26km of twin tunnels and six new underground stations will be up to SRL East.

Although the initial works on SRL East are currently undergoing, the determined date for major works was on August after that the ministerial endorsement of an independent planning panel’s key recommendations.

Delivery of at least 92% local content (excluding TBMs) by contractors will provide a boost for Victoria’s steel and concrete industry.