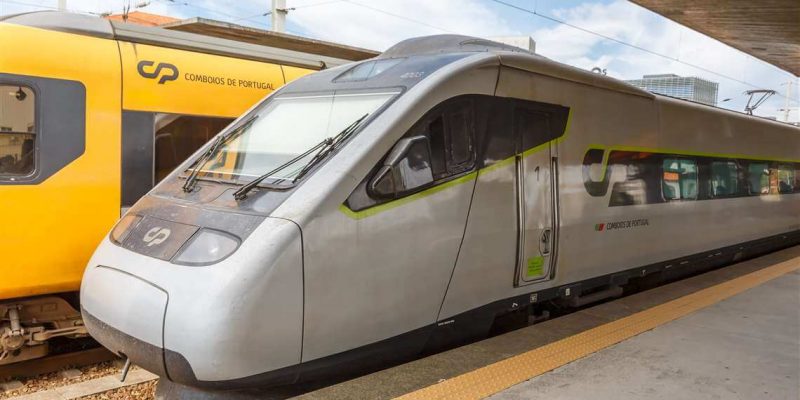 Portugal is getting in on the high-speed rail bandwagon. The Portugal’s prime minister, António Costa, revealed the plans for a high-speed rail link between the Portuguese capital Lisbon and the city of Porto.

The mentioned line will link Lisbon’s Oriente station to Porto’s Campanha station a little over 185 miles to the north. It is going to contain four intermediate stops at Leiria, Coimbra, Aveiro and Gaia. Moreover, Costa stated that the new line is going to eventually expand from Porto to the Spanish city of Vigo, about another 100 miles to the north, where it is going to link with Spain’s AVE high-speed rail network. It is said that the extension will compromise stops at Porto’s airport, Braga, and Valença.

António Costa highlighted the importance of linking Portugal’s two largest city plus the country’s international competitiveness for the investment in comments posted on Twitter. The Lisbon-Porto high-speed rail line will also assist move the country to “the forefront of the fight against climate change, [and] changing the mobility paradigm.”

Works are going to begin on the first phase of Lisbon-Porto high-speed rail project in 2024, with an investment of €2.95 billion, €1 billion of which is going to be received from European Union funds.

The Porto-Lisbon connection construction is anticipated to be finished by 2030, at which point it is expected that 77 trains will utilize the route daily, equating to over three times the present frequency.

Costa didn’t specify the plans for the extension of the line to Vigo, but the surveys undertaken by Associação Vale d’Ouro represents that Porto to Paris could be achieved in between eight and nine hours, while the journey between Lisbon and Madrid, via Porto, could be made in just over four hours – compared with the current nine-hours.