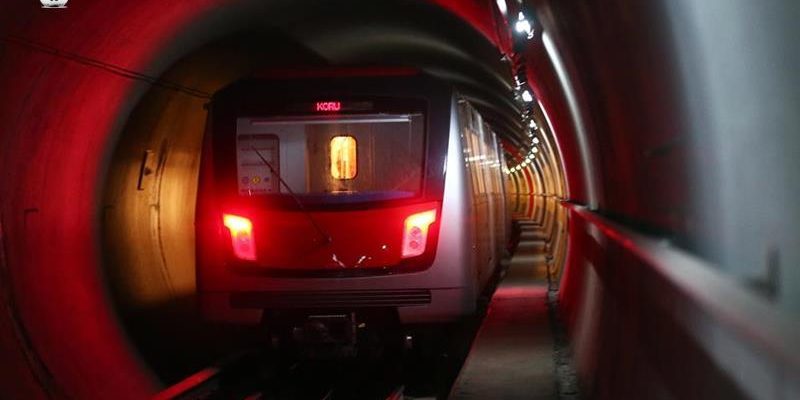 Considering their important investment in Ankara, Minister of Transport and Infrastructure Adil Karaismailoğlu, in his speech at the 21st Century Municipalism Local Governments Summit stated that: “We have now reached the final stage in the AKM-Gar-Kızılay metro.”

While the citizens of Ankara had expected this metro line for a long period, in an official statement the Minister of Transport and Infrastructure Adil Karaosmanoğlu stated that in the first months of 2023, they will inaugurate the AKM-Gar-Kızılay metro and it is due to meet an important need in Ankara.

Including 3 stations, namely the Station Station, the Courthouse Station, as well as the Kızılay Station, the above-mentioned metro is a very important project in terms of providing direct metro transportation from Keçiören to Kızılay. As the first station on the line, the YHT Gar at the Gar Station will be the destination of citizens with a high passenger capacity and is going to have the opportunity to transfer to Başkentray and Ankaray from there. Transformation to the M1 line, Başkentray will be enabled at the second station (Adliye Station), while the last station, which is Kızılay Station, will be accessible to Batıkent Metro, Çayyolu Metro, and Ankaray metro.