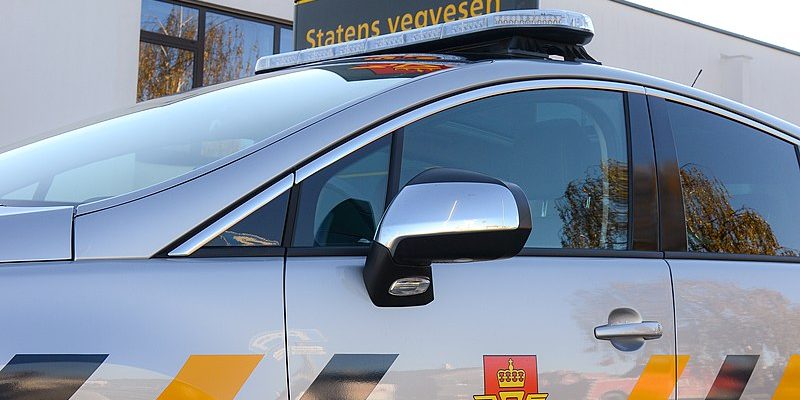 Norway’s Rv555 Sotra Connection PPP project is to be picked by the winning contractor among the upcoming bids by December 18. The mentioned contract is considered as the country’s largest-ever individual transport contract and presently as the largest PPP road project tender in the European Economic Area.

In an announcement recently made by the Norwegian Public Roads Administration (NPRA), the proposed four-lane motorway system outside Bergen would require approximately 11 km of tunnels, 4.4 km of two-lane tunnels, and 1.8 km of ramp tunnels to be constructed. There will also be a need for 0.5 km of tunneling for pedestrians and cyclists, along with other structures, a new bridge, and 38 smaller bridges.

As soon as offers are submitted, the negotiating process will commence with corresponding bid changes by the spring of 2021, with the successful bidder revealed in the autumn.

Kjartan Hove, NPRA Project Manager, has recently stated that a major part of the project work will be to negotiate with businesses, homeowners, neighbors, the county administration, and more importantly municipalities.

Hove also asserted “There is a clear choice of route alignment for the road to be built, and clear interfaces with other parties and road owners. This makes the work more predictable for the PPP contractor concerning what is to be built. At the same time, this makes the project risk manageable for the parties involved.”

Throughout the second half of 2020, preparatory studies and procurement have been underway. Furthermore, Covid-19 considerations have seen the automated clarity process. Plus, three rival foreign consortiums have submitted their work to the NPRA for approval since then.

Given a statement from the NPRA and also a Norwegian tradition saying that the work would be done ‘the Norwegian way,’ it is extremely possible that tunnel excavation will be mostly conducted by drill and blast and the construction work is scheduled to begin in late Fall of 2021.

TBM components expected to arrive at the site of Snowy 2.0