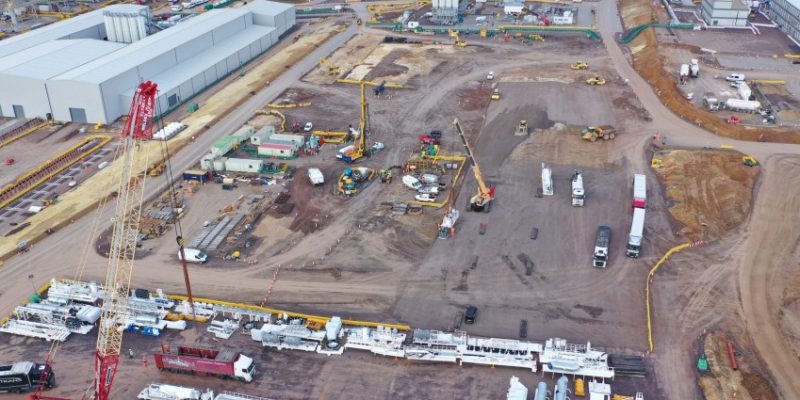 As part of the C1 package on High Speed 2 (HS2) in the UK, Keller Group plc (‘Keller’) and VSL International have announced that their 50:50 joint venture (KVJV) has been awarded a £ 167 million contract to supply geotechnical work.

Align, a joint partnership of three foreign infrastructure firms, was awarded the contract to KVJV; Bouygues Travaux Publics SAS, a subsidiary of Bouygues Development, Sir Robert McAlpine, and VolkerFitzpatrick, a subsidiary of VolkerWessels UK, which is designing the C1 portion of the current London-West Midlands high-speed line.

This portion consists of 21.6km of high-speed rail infrastructure under the Chilterns, including a 3.4km viaduct and a 16km twin-bore tunnel.

The scope of work of KVJV is to build the piled foundations for the viaducts, grouting works, maintaining four ventilation shaft systems, and ground development works for the tunnel cross passage execution.

At peak development, 270 highly trained people employed on site would be expected to rely on their skills in land engineering and foundations (diaphragm walls, grouting, piling).

Supplementary site investigations and pile research have also been conducted by KVJV. The teams are now focusing on advance work for the tunnel’s south entrance, which will be the access point for the boring tunnel.

Jim De Waele, Keller President Europe, states: “The KV joint venture is a continuation of our successful partnership on the Melbourne Metro Project in Australia. We’re excited to bring our complimentary geotechnical capabilities, experience and capacity on one of the most demanding and exciting transport projects in Europe.”

Alongside, Peter Hughes – Managing Director, VSL Systems (UK) Ltd points out:“We are looking forward to moving into the main works on this project. This award is the culmination of a collaborative approach adopted by HS2, Align, KVJV and other stakeholders, to develop the best possible solution for the project and we are excited to be involved.”