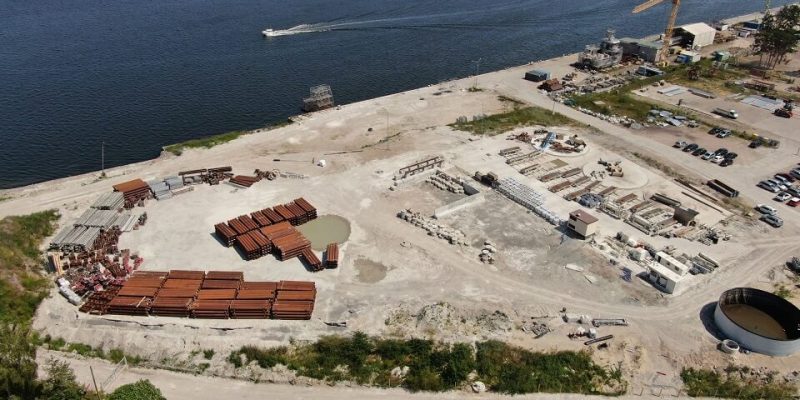 The process is undergoing on the internal structure and sealing of diaphragm walls, in the TBM receiving chamber on Wolin Island. On the ramp and in the tunnel made with the ceiling method, pavement slips were concreted, the construction of energy-consuming barriers was prepared and the entire structure was sealed. At the northern bypass, a retaining wall is being constructed, while the road works are still carried out on individual sections, as well as cleaning and maintenance works.

Although, at the EE1 emergency exit, passive freezing, reinforcement, and concreting of the bottom slab of the final casing continued early this month, at the EE2 emergency exit, passive freezing, preparation for insulation, including insulation of the entire structure. At both exits, the passive freezing and work on the final casing are continued at the moment, whereas concreting of the slab for the road is advancing in section T2 (between exits EE1 and EE2). The assembly of sub-floor prefabricated elements has also been completed here.

The date of completing the construction of the intermediate ceiling on the west side of the island of Usedom was the previous week. The outer floor is now boarded and reinforced. Reinforcement and concreting of the pressure wall are also finished. Preparatory works for the construction of energy-consuming barriers are underway on the ramp and in the tunnel made with the ceiling method. In the building of the Service Center Office, interior finishing and installation works are continued, as in the building of the Trafo TK3 Station. On the roads, construction and reconstruction of the network and utilities as well as road infrastructure are continued. 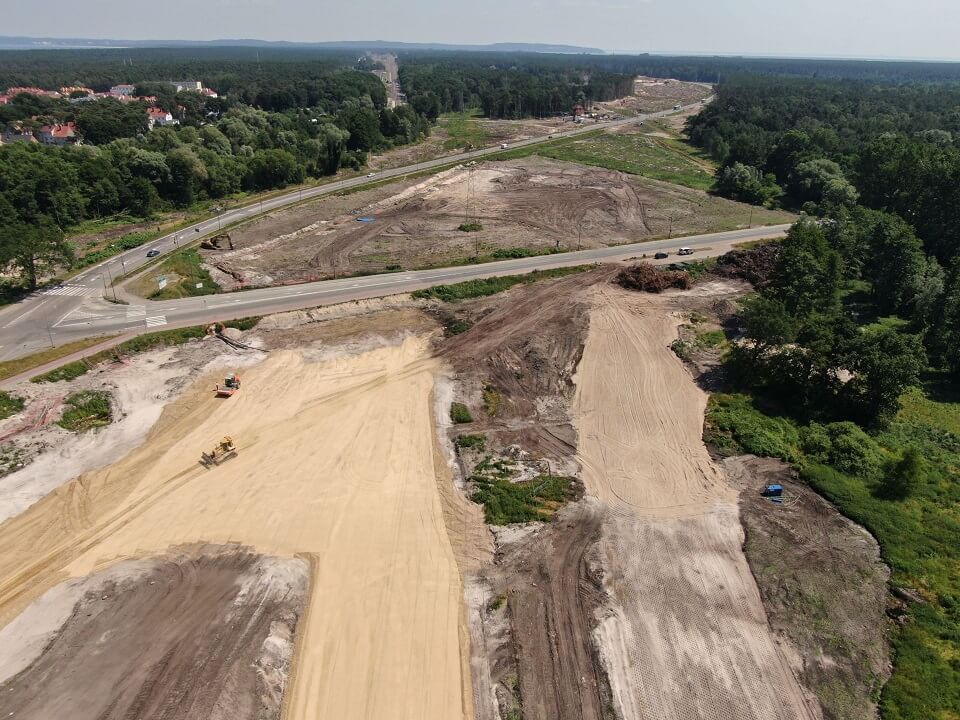 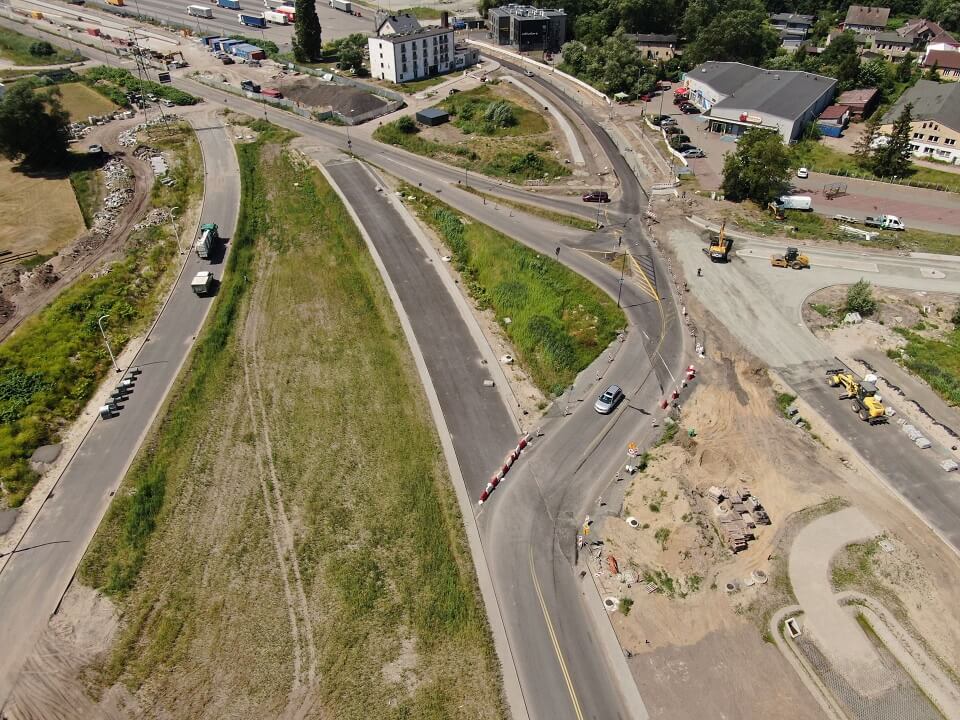 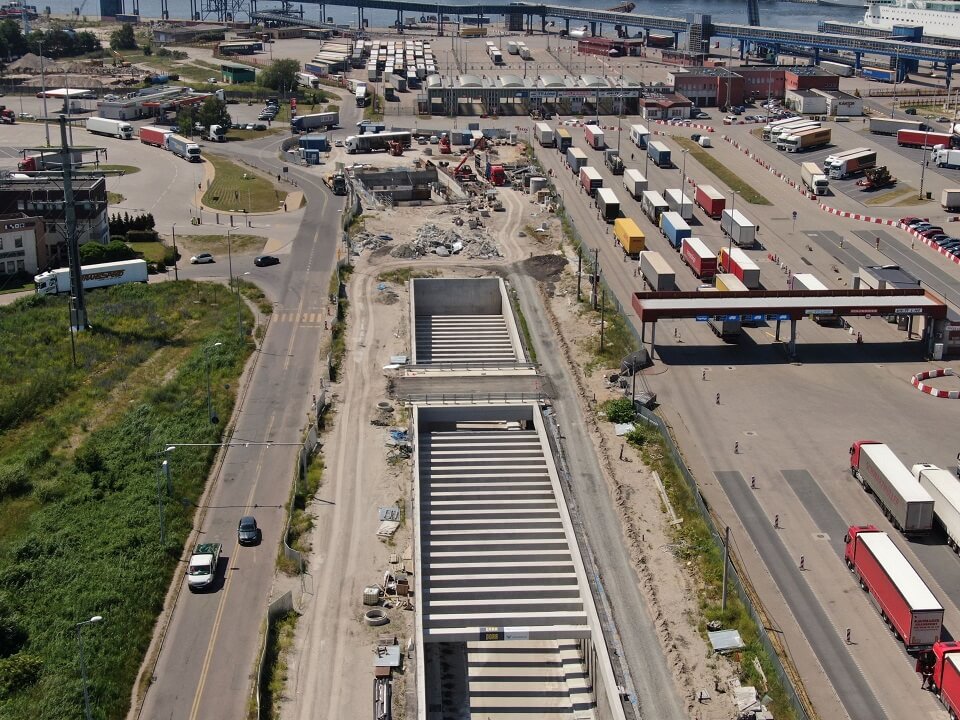 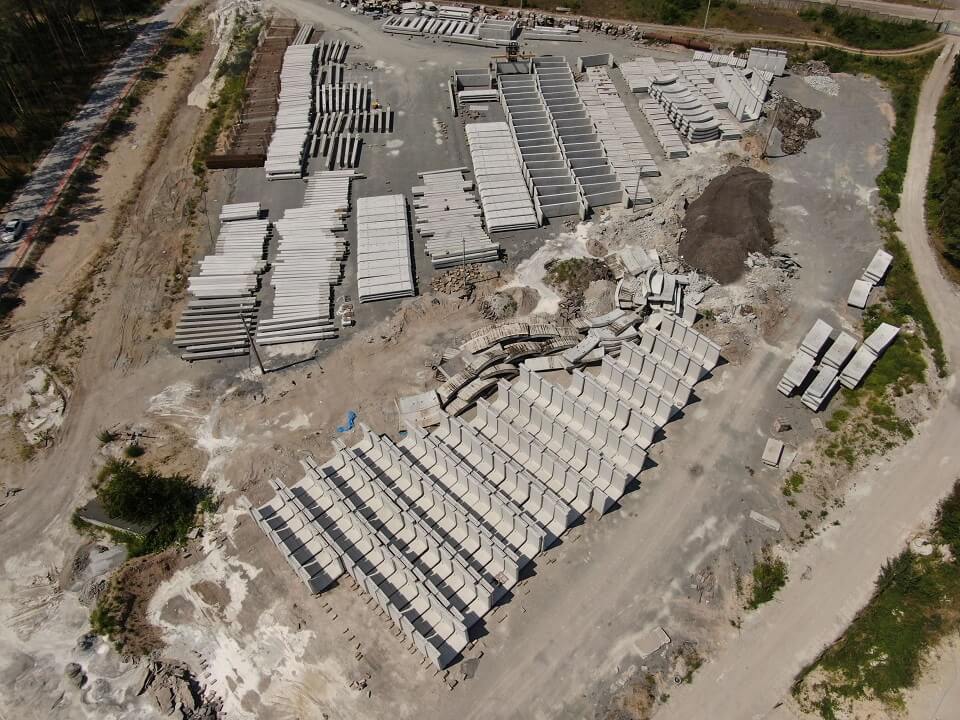 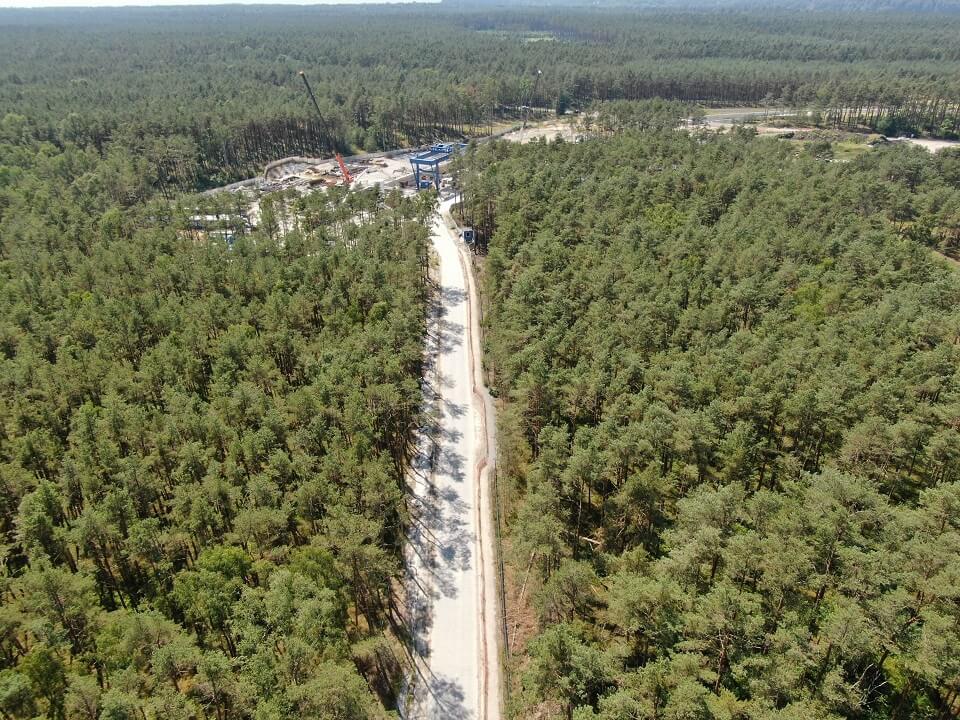 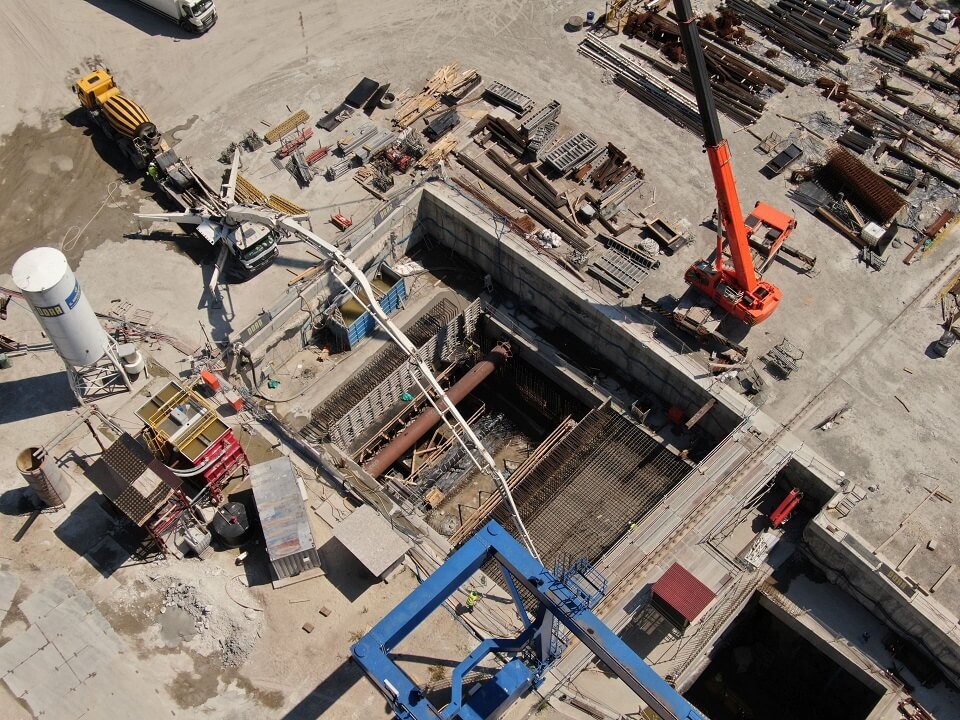 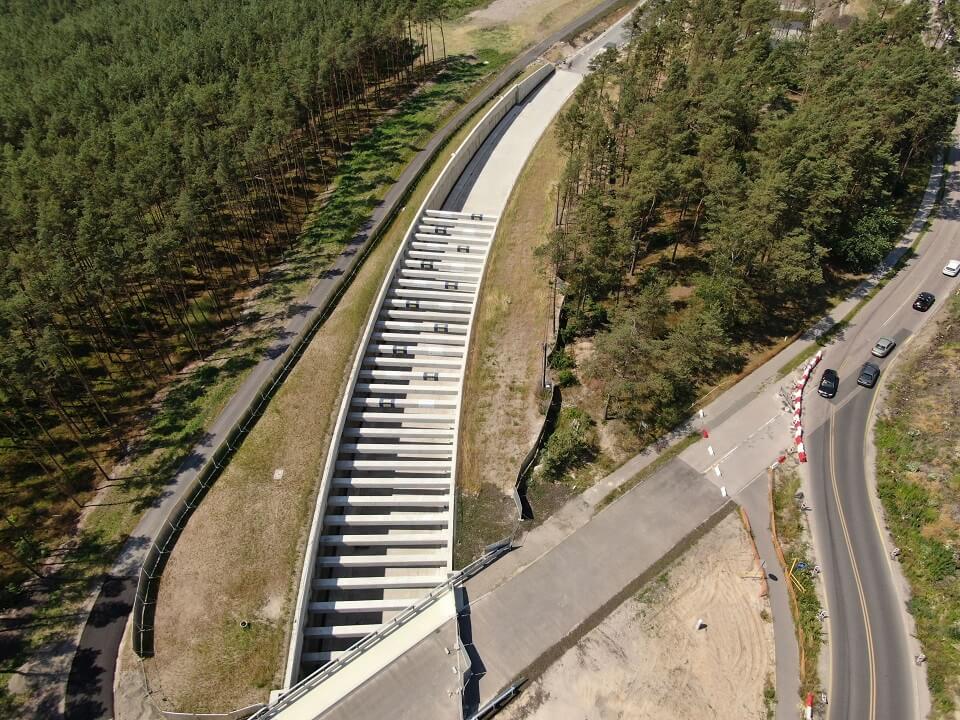 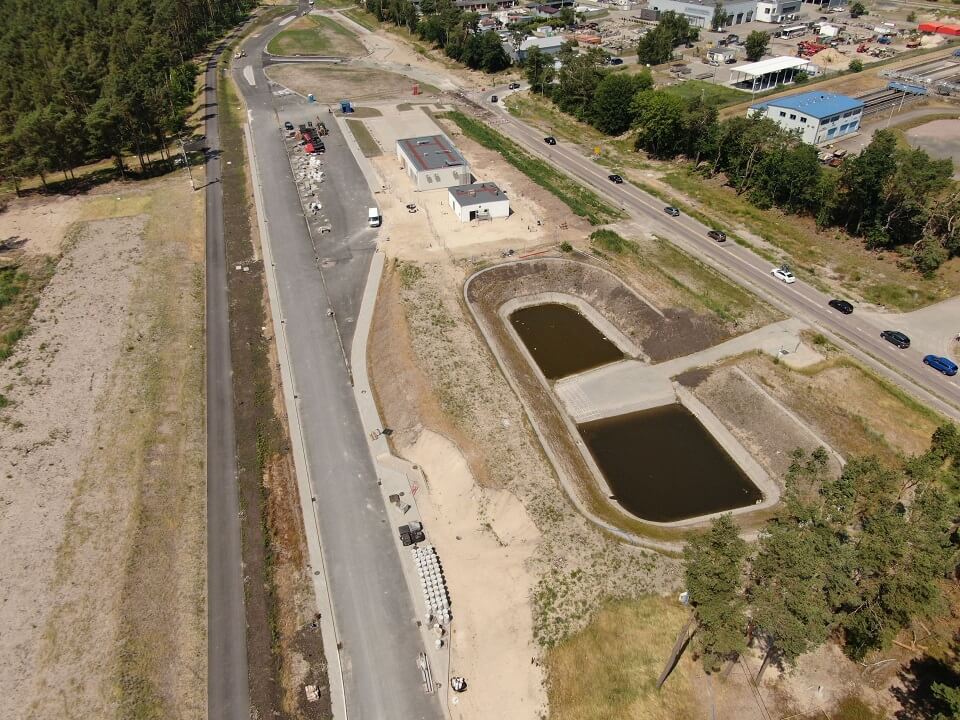 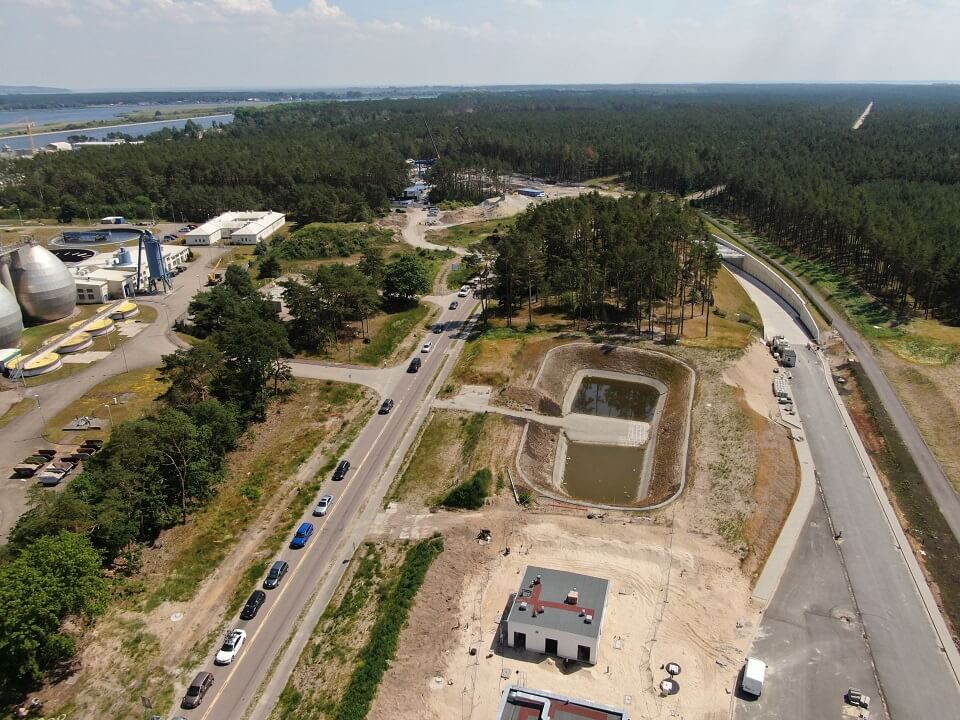 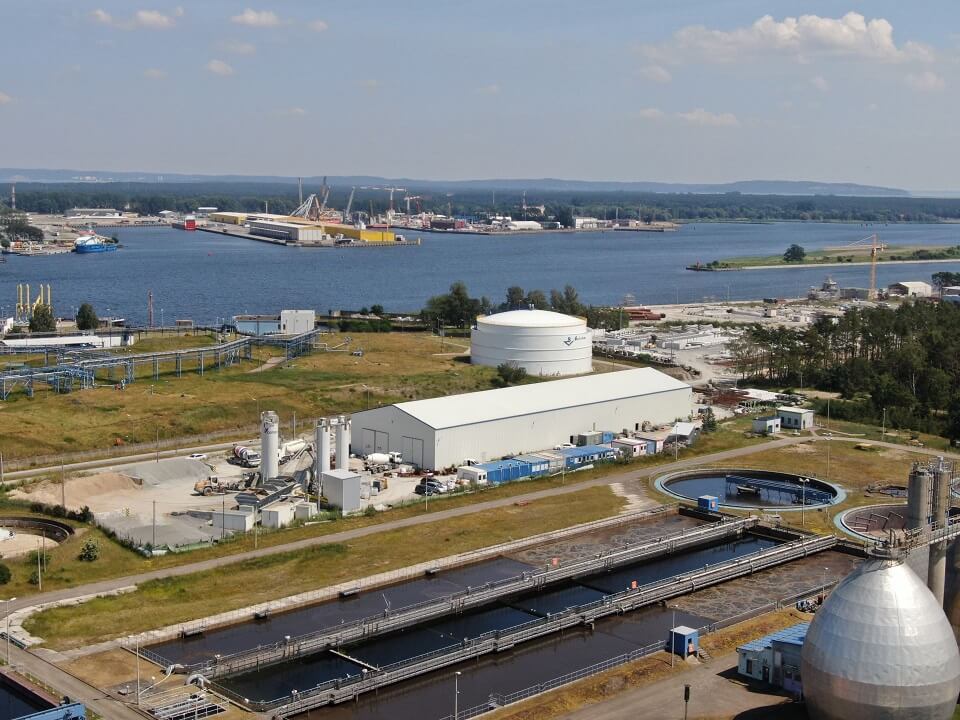 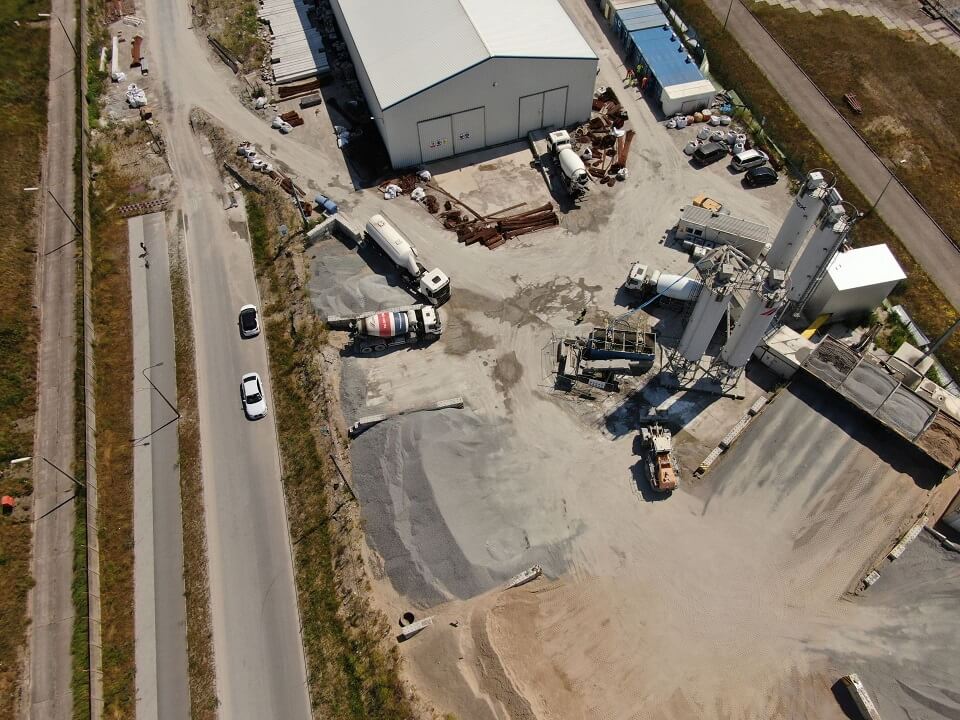