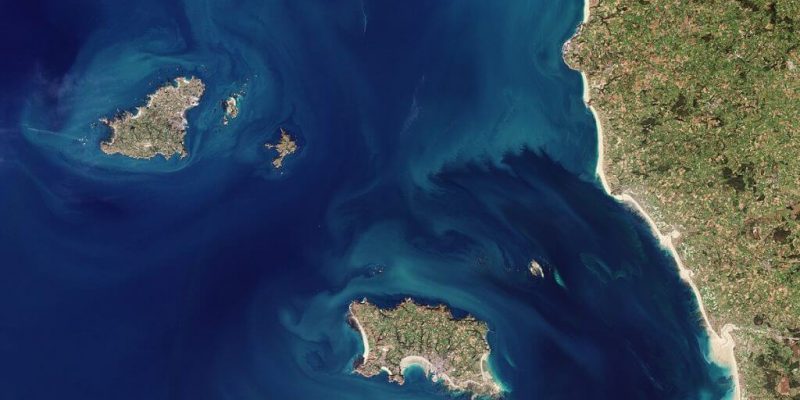 Following the project’s promoter’s announcement about investors’ interest to back the project, a suggested undersea rail tunnel between Guernsey and France via Jersey has attracted new attention.

The manager of this idea is a local entrepreneur and former Guernsey Chamber of Commerce president Martyn Dorey, while he believes that a fixed link between Gurnsey, Jersey, and France would bring massive economic benefits to the islands due to its similar results in the tunnels that link the Faroe Islands.

Dorey bided detailed proposals for 15-minute train service between St Peter Port in Guernsey and the Jersey capital of St Helier via a tunnel that goes under the seabed in 2020.

According to a Ramboll study at the time, the expected cost of the 28km rail tunnel connecting Guernsey and Jersey would be almost £2.6bn, whereas the second phase, which is a 32km rail tunnel from Jersey to France, was estimated to cost about £3bn.

As the consequence of this study, constructing a rail tunnel between Guernsey and France via Jersey would need around £5.6bn budget in total and its building period would be 10 years.

Dorey recently said that investor groups who had supported the Faroe Islands tunnels were now ready to invest in his proposals. However, they would only do so if politicians in Guernsey and Jersey also took the tunnel seriously.

He also asserted: “I think to protect our national interests, we need to be in command in terms of commissioning and getting the best value for money. If the private sector comes up with the cash for the feasibility study, you’ve actually lost the one card you’ve got to play.”

Dorey has previously said that a feasibility study could cost anywhere between £5 to 10M.