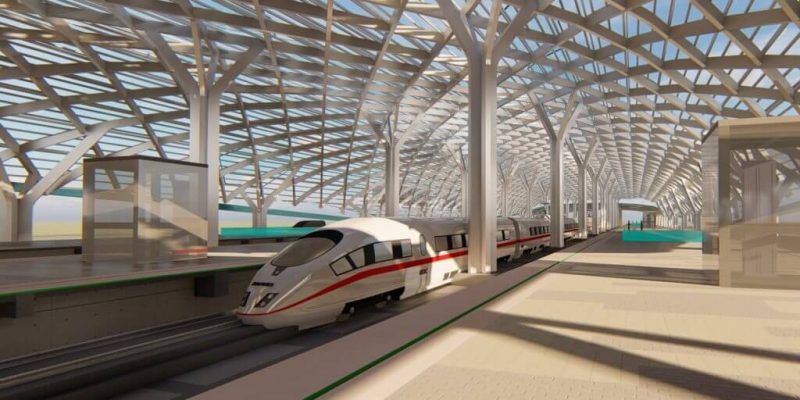 As Indonesia hosted the G20 summit, President Joko Widodo issued a challenge to the project team on the 143-kilometer-long Integrated High-Speed Railway to complete the construction phase.

The entire rail link project, which included 83 kilometers of elevated track, 46 bridges, 13 tunnels, and 55 cuttings, cost US$7.8 billion. However, the use of Bentley software resulted in savings of US$185 million and a 5 percent reduction in waste. Despite switching from 2D to 3D design practices after the work had begun, the savings were realized and the work was completed quickly.

The project started in 2016, but the digital approach didn’t start until 2020. The project was expected to cost US$2.6 billion more than budget and wouldn’t open until mid-2023. According to Wika, the project’s costs are now anticipated to be $1.39 billion under budget.

Wika made use of a BIM library, templates, and a suite of software to speed up the design, find and fix design mistakes, and cut down on rework. As a result of the use of digital design tools and 4D digital rehearsal to improve the work’s sequencing, earthworks were also reduced almost in half from 6.2M.m3 to 3.3M.m3.

Wika claims that switching from traditional design methods to 3D design at the beginning of 2020 also helped the project team remain operational during the pandemic.

When the rail line opens next year, it will take just 36 minutes to travel between Jakarta and Bandung, which currently takes up to five hours by road.

The subsequent phases of the high-speed rail project, which will see the route extended by 700 kilometers from Bandung to Surabaya, experiences learned from the work are expected to be applied.