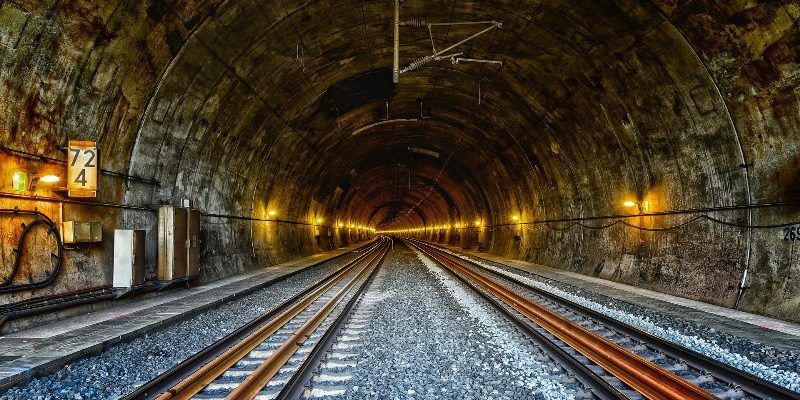 The European Union intend to enhance its share to the new Turin-Lyon railway line in order to increase it to 55%. The agreement, which recently has concluded between the Commission, the Parliament and the Council of the EU on the 2021-2027 regulation of the Connecting Europe Facility, was approved by the Permanent Representatives Committee (Coreper) of the European Union at the last days of March 2021.This agreement envisages (in point 2 of Article 14) an increase of up to 10% in the percentage of European funding for cross-border connections, with another + 5% for those with binational management. 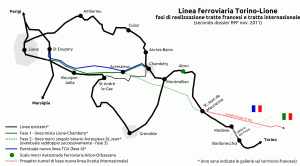 Due to the intention of Europe for enhancing its contribution from 40% (finance supporting) to 55%, other two states will encounter with decrease in their paid share. The determined budget to the cross-border section of the Turin-Lyon railway is 8.6 billion euros (2012 currency). Thanks to the Brussels decision, the cost of the work will mostly be borne by Europe (4.4 billion), while Italy will contribute with 2.4 billion euros and France with 1.8 billion euros.

WestConnex reached to another milestone