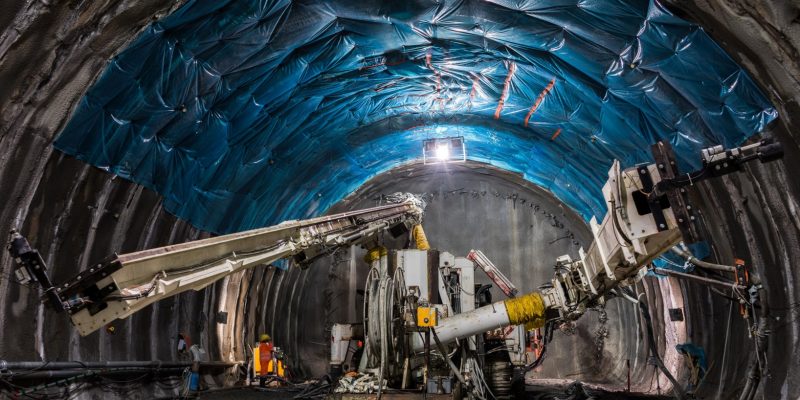 An Implenia and Webuild joint venture has been chose as best bidder for constructing and designing a £924M (€1.07bn) high-capacity railway that would expand 22.5km from the Brenner Base (BB) Tunnel between Ponte Gardena and Fortezza, Italy.

Mostly, the underground expansion on the Verona-Fortezza line is going to run from the southern end of the BB Tunnel along the Munich-Verona railway axis. It would also comprise underground interconnections for Ponte Gardena.

Already, Webuild is working on three main construction sites for the BB Tunnel: the major section at the Italian end of the tunnel with 75km of tunnels; Lot Tulfes-Pfons that contains underground civil works for 38km of tunnels; the underground crossing of the Isarco River, behind the southern exit of the BB Tunnel before the Fortezza station, and Mules 2-3.

The new extension is going to upgrade the Munich-Verona line by rising the speed of the current line.

The 64km Brenner Base Tunnel is going to be the longest railway tunnel in the world and an essential part of the Scandinavian-Mediterranean Corridor of TEN-T (the Trans-European Network), meant to improve railway connections over the continent.

Currently, a research is underway to discover whether the drainage water from the Brenner Base Tunnel could provide geothermal energy to Innsbruck in Austria or not.