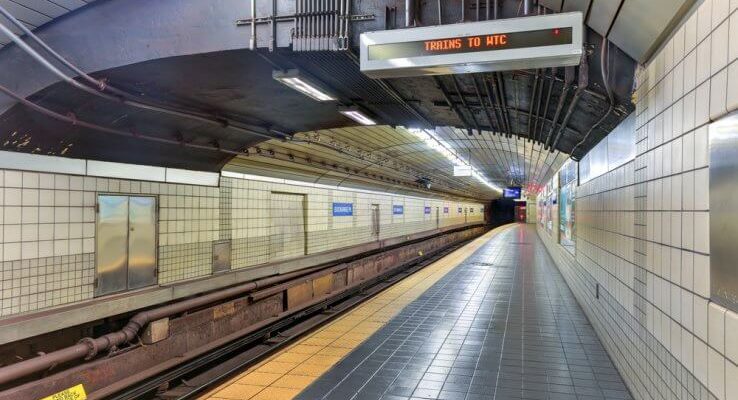 The $16 billion project to overhaul the current Amtrak tunnels beneath the Hudson River and construct a new two-track tunnel was delayed for so long and is now almost to making progress under the supervision of the Gateway Development Commission, which in September, became the project sponsor.

Before the Covid-19 pandemic, 200,000 passengers passed through these tunnels on two tracks per day. Schedules to add on its capacity with an extra tunnel refers back to at least 2009 when work started on a project extinguished a year later by then-New Jersey Gov. Chris Christie. Though, Superstorm Sandy in 2012 flooded the tunnels with saltwater, harming electrical and mechanical equipment and making cracks in the concrete walls.

Scheduling for the existing project started in 2016 though drove nowhere during the Trump administration. With a more Amtrak-friendly Biden White House and money from the bipartisan infrastructure law, the tunnel project looks to be moving forward.

Brian Fritsch, communications director for the Regional Plan Association, a non-profit civic organization, stated: “The hope is that we can keep it on a steady track now,”

“We’ve got great alignment between the states and the federal government for the project.”

Lawmaking legislated individually by New York and New Jersey made the GDC in 2019. The commissioners contain agents of both states and Amtrak, which owns the tunnel and the rail line.

The most delinquent cost calculation by the GDC, revealed in August, is $2 billion more than the previous calculation from 2021. In a press release, the GDC expressed it would aim for additional federal grants available under the bipartisan infrastructure law.

Primary construction of the new tunnel should start by the fall of 2024 and finish in 2035. After the new tunnel’s completion, the GDC will spend three years renovating the current tunnels, eventually doubling track capacity to decrease delays and boost service.

Stephen Sigmund, the chief of public outreach for the Gateway program mentioned: “We did a comprehensive and transparent and conservative analysis of the cost and schedule for the tunnel project.”

Sigmund, the project sponsor, clarified that the GDC is responsible for pulling together the funding, employing contractors and delivering the project.

Liam Blank, policy and communications manager for the Tri-State Transportation Campaign, a non-profit policy and advocacy organization, pointed out: “This project is crucial for modernizing the Northeast Corridor.”