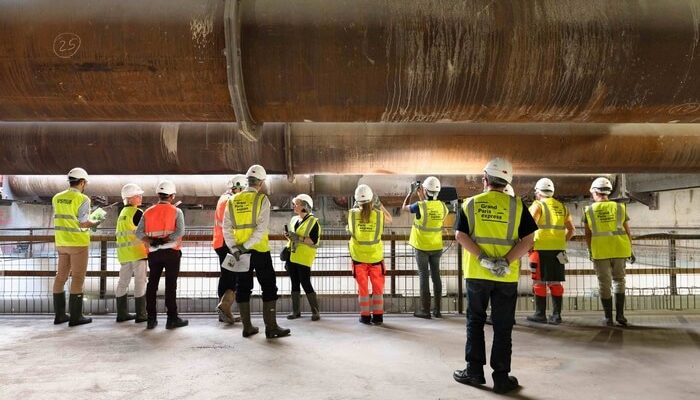 The intended works comprise of: preparatory work to fitting out and fitting out and the various stages of work at varying rates on the 14 construction sites in the municipality.

For the first time the construction site of the Grand Paris Express Champigny Center station has been discovered by almost forty residents on 17 May 2022. 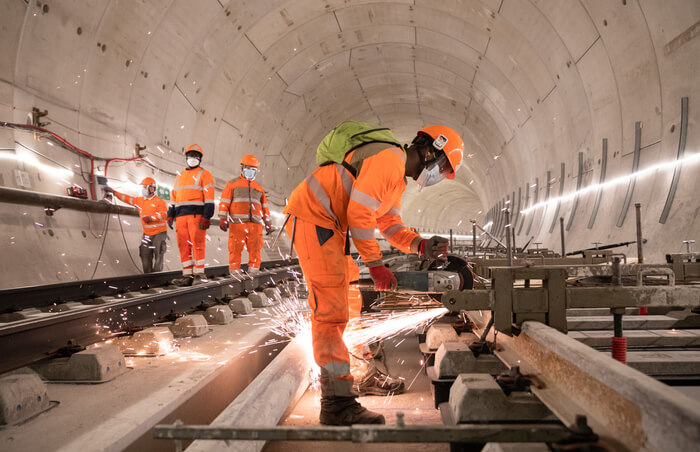 Placed in Villiers-sur-Marne, the workers have completed laying the rails of the Champigny Plateau shaft at the Sentier des Marins structure, while over than 8 km of rails have already been installed in the line 15 South tunnel, over 88 km to be laid. 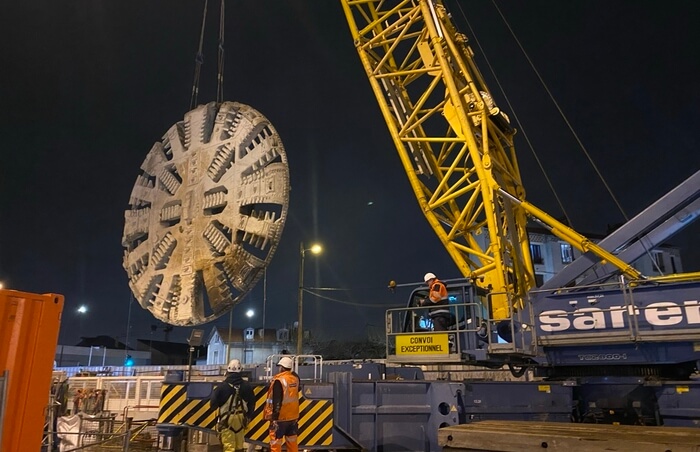 In early 2022, on the Salengro structure the dismantling and removal process of the last parts of the Aïcha factory train, including the 130-tonne cutting wheel was commenced. 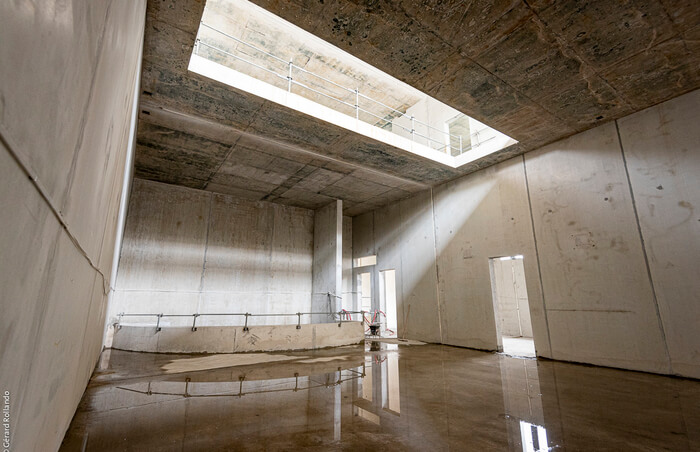 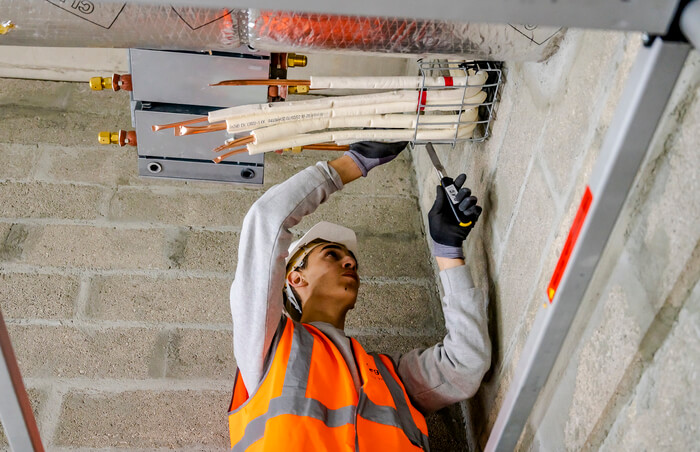 In order to develop and equip the wells, on the sites of the Colonel Grancey, Pré de l’Étang and Thorez structures, new companies have launched.

At the heart of the Grand Paris Express, the town of Champigny-sur-Marne is one of the keystones of the new Ile-de-France transport network with lines 15 East and 15 South, the Champigny Center and Bry – Villiers – Champigny stations. Eleven service structures and an operations center will also contribute to the comfort and safety of passengers when the lines are put into service.