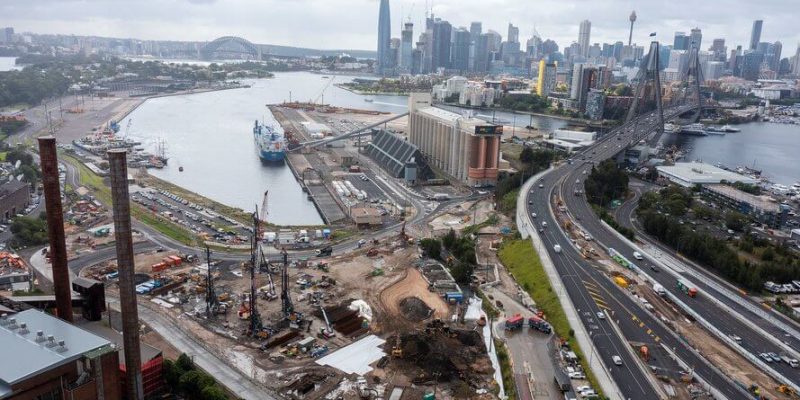 Work on the Sydney Metro West venture is picking up speed at station destinations including The Bays, Five Dock, Burwood North, and Sydney Olympic Park where excavation will soon begin to cut out the station boxes.

Every one of the nine stations on the new 24-kilometer metro line between Greater Parramatta and the Sydney CBD will be found far beneath the ground.

The stations will be developed in the unearthed station box region, supported by piled walls and ground anchors. The underground platform will be worked at the most profound place of the station box, with the rest of the station then moved toward surface level.

At The Bays site on Sydney Harbor, piling work is practically finished and ground anchor work has begun. Development of the underground station cave will before long be starting off.

Progress at Five Dock Station is approaching the stage where two acoustic sheds will be fabricated, and presently unearthing of the station box to a profundity of 30 meters below ground (roughly 10 stories) will start.

In the meantime, the precast facility at Eastern Creek which will serve the Sydney Metro West task is taking shape. Two of three designs at the site have been constructed and the first facility will begin producing more than70, 000 concrete segments for lining the Sydney Metro twin tunnels by the end of the year.