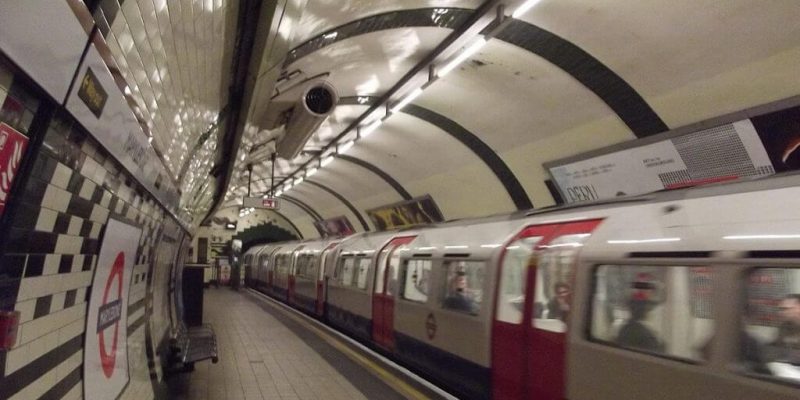 According to NCE, advisers of Transport for London (TfL) has been requested to start working up detailed tunnel designs for the extension to London Underground’s Bakerloo line.

Although the intended project formerly had been paused unlimitedly by TfL, currently the consultants on TfL’s Engineering Consultancy Framework have been told to commence design work on this scheme, which’s value is £3.1bn.

By constructing two new station, the bided extension is due to stretch the line from Elephant & Castle to Lewisham, via New Cross Gate.

Despite investing £6.2M on developing the project since 2017, TfL mothballed the project earlier this year, affirming that the funds were not available to continue.

In order to prove its committee to deliver the project in the future, in March TfL announced that it had protected the requisite land for future development, also they claimed that the project was improbable to see advance before the 2030s.

Nevertheless, TfL’s effort and discussions with the boroughs of Southwark and Lewisham in order to provide funding illustrate that the project is going to resume once more, and work could be underway on the project much sooner than anticipated. 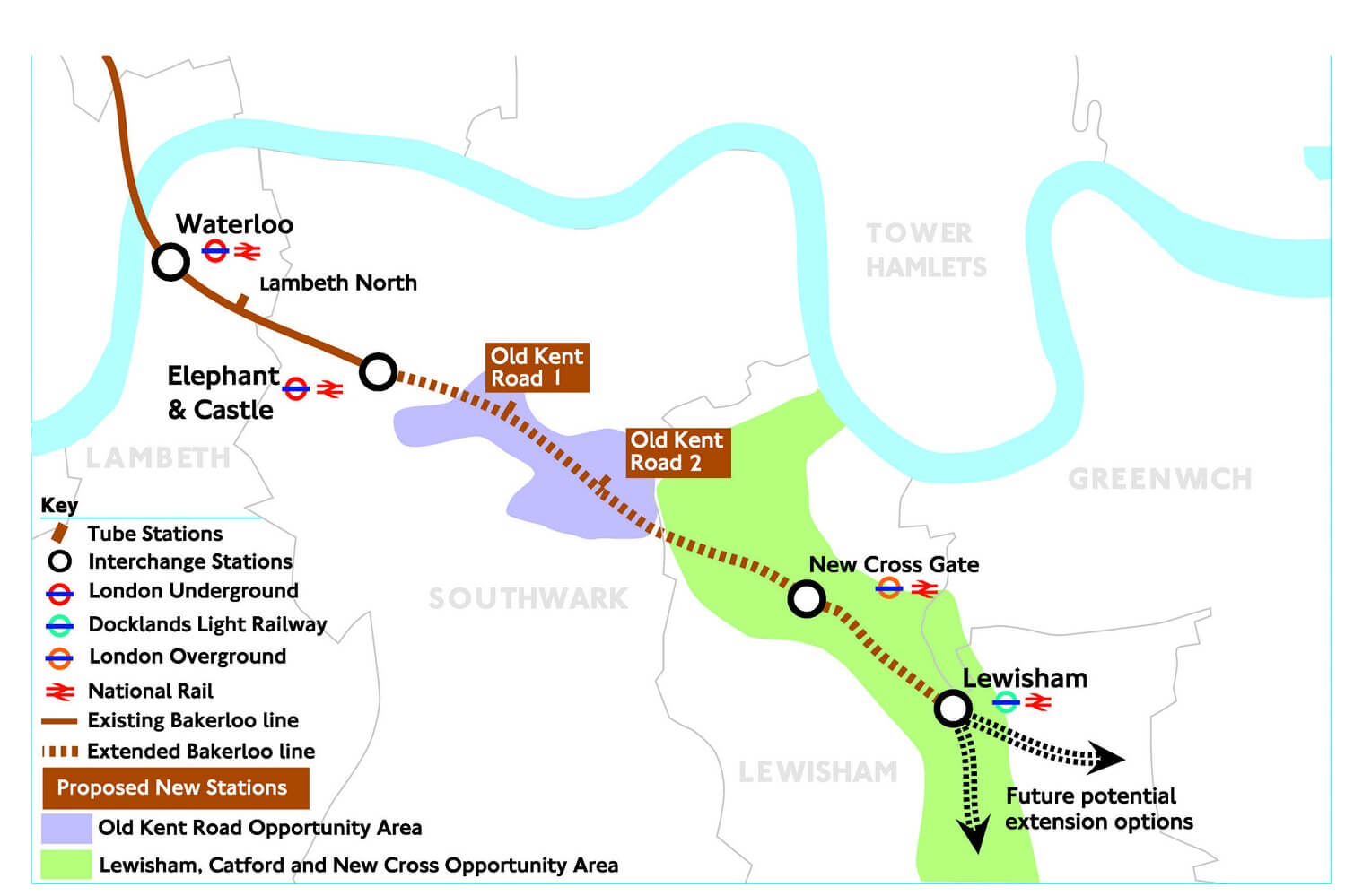 In accordance with a spokesperson for TfL’s statement: “We remain committed to delivering the scheme when the time is right but are dependent on a Government funding settlement. We are planning a piece of work to confirm elements of the tunnel design, which we hope will enable us to have constructive discussions with potential developers along the route.”

The spokesperson also asserted: “We are working with the boroughs on funding for the ongoing development of the scheme, and will seek to continue to work with the Government on a viable funding package so the project can be delivered in the future. Earlier this year, directions were issued by the Transport Secretary to safeguard the route of the Bakerloo line extension from Lambeth North to Lewisham. These directions will prevent premature development on sites required for this vital project.”

“Extending the Bakerloo line and upgrading the existing line would connect a historically under-served part of London to the Tube network while unlocking thousands of new homes that London needs and supporting new jobs,” added TfL’s spokesperson.

Moreover, TfL is surveying a landowner levy to provide the £3.1bn budget for extension project.