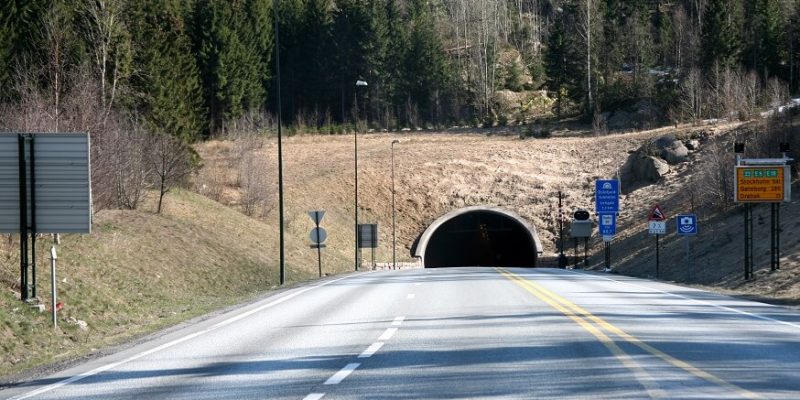 Considering that construction of the E134 – Oslofjord connection, construction stage 2, may cause emissions during its process, the Norwegian Public Roads Administration has applied for a permit under the Pollution Act. Due to that, the matter should be sufficiently clarified before the State Administrator makes a decision on the matter, sending this application for a consultation to affected public bodies and authorities, organizations that look after public interests, as well as others who may be particularly affected, is done in accordance with the pollution regulations.

The deadline for sending any statement on the application to the State Administrator in Oslo and Viken is16 September 2022, while it must be sent by e-mail to sfovpost@statsforvalteren.no, or by post to the Statsforvalteren in Oslo and Viken, PO Box 325, 1502 Moss. Additionally, the statement should be marked with case number 2021/35270 and once the statements have been received by the State Administrator, they will be presented to the applicant for a statement.

In order to extend the E134 Oslofjord connection to be in line with traffic developments, this scheme was approved by Storting Proposition 87 (1995‐96). While the intended stretch is around 14 kilometers and it is due to be implemented in two building stages, a little over half of which is a new run beneath the Oslo Fjord. The 29 June 2000 was the inauguration date of the first construction stage with the 7.3 km on-run Oslofjord tunnel.

Including the construction of a new tunnel under the Oslofjord – downstream of the current tunnel – and the upgrading of the Måna-Vassum section on the east side of the fjord to a four-lane road, involving a new tunnel for the Frogn (1583 m) and Vassum (368 m) tunnels, construction phase 2 is to be commenced at the moment.

Junction solutions at Måna in Frogn and Verpen in Asker, and an about 200m new bridge along Bråtan and Holtebråte bridges, as well as reconstruction of the intersections at Verpen and Måna, are the other subsets of this project.