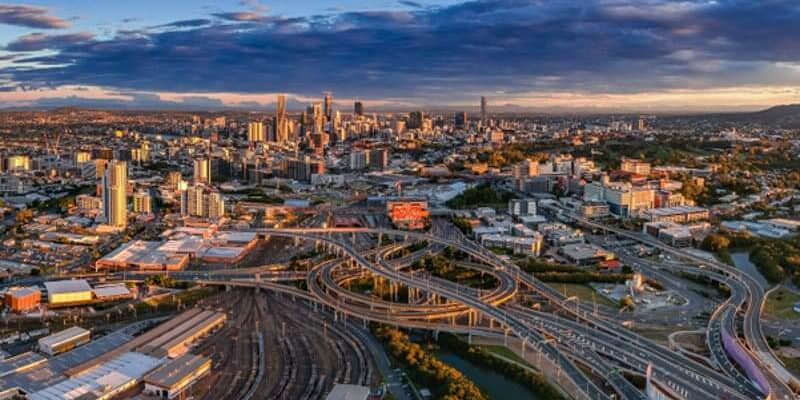 Now, the final sections of earth required to make way for Cross River Rail’s track alignment have been bored, joining two of the project’s essential worksites into a mammoth 700-meter-long construction zone, and marking yet another great milestone for the transformational project.

Jeremy Kruger, Cross River Rail’s Delivery Authority Program Director stated that crews had recently finished digging the southern dive structure where trains are going to emerge from the new underground line, containing two openings that link it through to the site of the new Boggo Road station being built just beyond.

He said: “Although our massive Tunnel Boring Machines finished carving out our twin tunnels late last year, this last bit of excavation means the path from one end of Cross River Rail to the other is now complete.”

He also asserted: “In other words, you could technically now get from the southern portal here at Dutton Park, travel through the tunnels and keep going until you emerged at our northern tunnel portal all the way across the city at Normanby.

“So, while the two tarp-covered holes connecting our southern portal worksite with the Boggo Road station construction site don’t look like much, they mark a significant milestone for the project and the workers who are shaping it.”

Mr Kruger added also that while the southern tunnel portal and Boggo Road station worksites would still operate individually, the joined work zones spanned about 700 meters in total and were home to some of the project’s most impressive feats of engineering.

“Our task in the southern area is essentially threading a new rail line through an already congested and complex corridor, which has made it one of the most challenging and critical aspects of the entire project,” he pointed.

Mr Kruger declared: “Some of the most significant engineering marvels across the entire project have occurred in this area, including re-establishing the foundations for the rail line used by freight trains through a process called underpinning, which has allowed us to excavate beneath an active rail line.

“We’ve also used microtunnelling to relocate sewer and stormwater pipes in the area, and are about to start major construction on the new 480-metre-long pedestrian and cycle bridge that will traverse this section of track.”

He noted that nearly 240 people were working across both sites: “Our crews have done a tremendous job constructing this part of the project,”

“Cross River Rail will transform how we travel to, from and through Brisbane in the future, and it’s great to see yet another milestone achieved as we move closer to completion.”

We Selected the Best Offer for the Zabierzów Bypass Construction