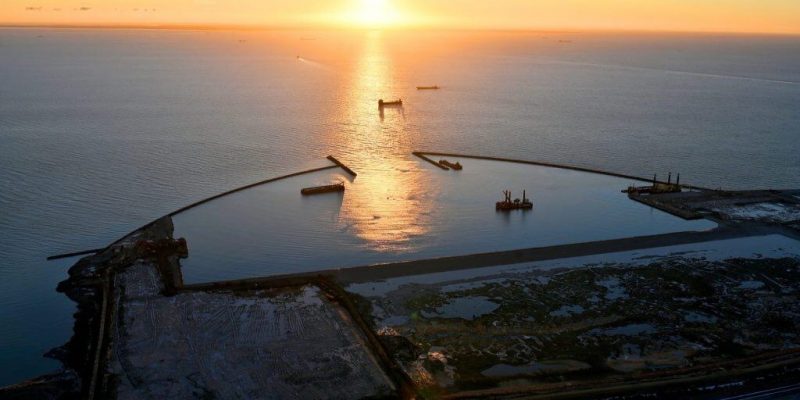 An ecological activist group’s request in order to halt dredging on the German side of the Fehmarnbelt Tunnel, has been rejected by the Federal Administrative Court in Leipzig.

The intended project which is an 18km rail and road tunnel among Germany and Denmark and considers the largest construction project in northern Europe, was called out by the Alliance Against a Fixed Fehmarnbelt Link for dredging off the island of Fehmarn in an area with protected reefs.

The pausing plea of the work was presented to the Federal Administrative Court by the alliance as an emergency application in the recent month. The court’s verdict to Femern A/S was halting the dredging process in one small area while the application was investigated in full, and this act was implemented in one area of newly discovered reefs.

The court has now rejected the appeal. The Schleswig-Holstein Ministry of Transport had given special dispensation to the project’s Fehmarn Belt Contractors (FBC) to dredge in the reef areas provided it replaced them with new reefs elsewhere in the waters off Fehmarn.

The responsibility of diverse dredging and hydraulic engineering activities related to the construction of the tunnel is up to FBC, which is a joint venture between Dutch dredging and marine contractors Boskalis and Van Oord.

According to a spokesperson for Femern A/S: “We are pleased that the Federal Administrative Court has rejected the emergency appeal. There have been misleading media reports in recent weeks about a construction stop at the German tunnel construction site. There has never been a construction stop. We have only suspended work in the small area where the last reef structures are still present until the urgent appeal has been decided.”

“All other work on the German construction site – both on land and at sea – has continued as planned. After the decision of the Federal Administrative Court, we will now also continue work in the mentioned area,” added the spokesperson.

As an immersed tube tunnel that includes a four-lane motorway next to two electrified railway tracks linking the Danish island of Lolland with the German island of Fehmarn, operations are undergoing on the Fehmarnbelt.

This tunnel. which is due to be initially comprised of 79 individual 217m long sections – each 42.2m wide and 8.9m tall, following the completion will be the world’s longest immersed tube tunnel and the world’s longest road and rail tunnel underwater.

The current time period of traveling between Denmark and Germany which is an hour by ferry will decrease to seven minutes due to the design of the new road for speeds of up to 200 km/h.

Appearance of Prufrock on Vegas Loop

Completing around Half of BKL Station of the Pechatniki Metro Station