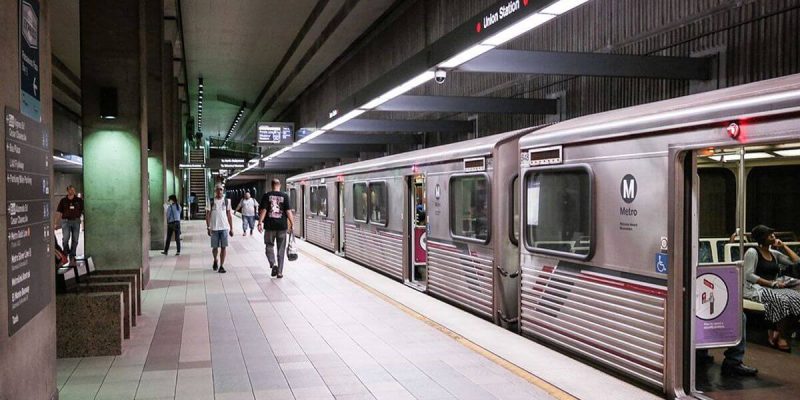 On October 21, after a history of injuries and problems dating to July 2021, transit officials stopped work on the line, as per a letter sent to the contractors by the Los Angeles County Metropolitan Transportation Authority. The letter claims that the firms were warned numerous times regarding the safety issues before the shutdown.

The agency assigned an initial end date of November 7 for the work stoppage, which Metro stated could be shortened if contractors fulfilled further safety necessities, comprising an edited safety plan and a thorough evaluation of the site.

Attorney Trent Cotney, a partner in the Tampa, Florida, office of law company Adams and Reese, declared that it was “fairly uncommon” for jobs to be stopped because of safety issues.

Cotney stated: “It’s one thing to have an isolated road construction in a stand down for safety retraining, it’s another thing to have a suspension that lasts for weeks due to safety concerns.”

By the way, all construction works have resumed on a 2.6-mile stretch of the $2.4 billion Los Angeles Metro Purple Line Extension project following its shutdown.

Los Angeles Metro permitted the contractors on the job, Los Angeles-based Tutor Perini and Torrington, Connecticut-based O&G Industries, back on the site on Nov. 1, after supplementary safety training, according to Rick Jager, a spokesperson for the transit agency.

On Nov. 4, Metro cleared work to continue at the Century City Constellation and Wilshire/Rodeo stations.

In addition, on Nov. 18, construction work cleared to restart in the project’s tunnels. Dave Sotero, a Metro spokesperson, notified Construction Dive that the tunnels “experienced a lack of general housekeeping, including constant standing water and muck.”