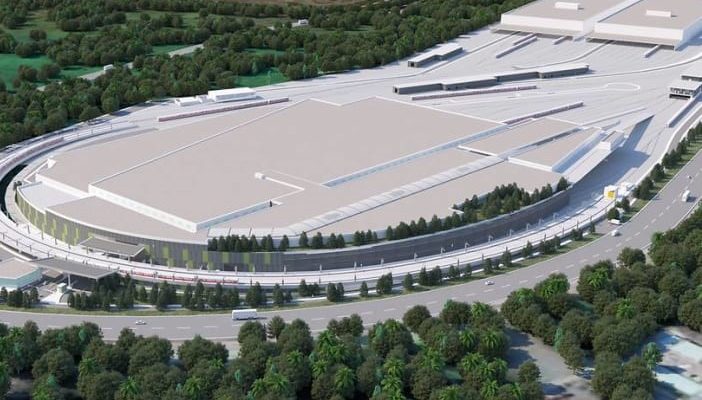 A design and construction contract for the tunnels among Aviation Park station and Changi East Depot with 6km length, has been granted to an engineering joint venture by Singapore’s Land Transport Authority (LTA).

A joint venture that is including the Singaporean branches of Chinese firm Shanghai Tunnel Engineering and Korean geotechnical and civil engineering specialist LT Sambo, has received this Cross Island Line (CRL) phase one contract with S$780M (£425M) value.

While in December the work process on the tunnels between Aviation Park station and Changi East Depot was begun, passenger services on the line are due to commence in 2030.

The location of these tunnels will be beneath Aviation Park Road at a depth of around 20m underground level and the tunnels are going to reach a maximum depth of 40m.

Due to the existence of thick layers of underlying soft marine clay, the ground conditions in this area are estimated to be challenging.

According to LTA: “Extensive works will have to be carried out to strengthen the soil to ensure that construction works can proceed safely, adding that works will be carried out under strict compliance to aviation height restrictions given the proximity to the Changi Airport compound.”

Forming the CRL Singapore’s eighth Mass Rapid Transit (MRT) line, with 29km length phase one of this project comprises of 12 stations which are stretched from Aviation Park to Bright Hill. It will serve residential and industrial areas in Loyang, Tampines, Pasir Ris, Defu, Hougang, Serangoon North, and Ang Mo Kio.

Although, the surveys in order to specify the details of the remaining two CRL phases are ongoing, in full, it is due to be 50km long, forming Singapore’s longest fully underground line.

The civils contract for the design and construction of the Aviation Park station and associated tunnels was awarded to Singapore-based construction company Hock Lian Seng in November 2021.

Additionally, in March 2021 the contract involving the design and building of a 3.2km bored tunnel among Aviation Park station and Loyang station was, in turn, given over to a joint venture.