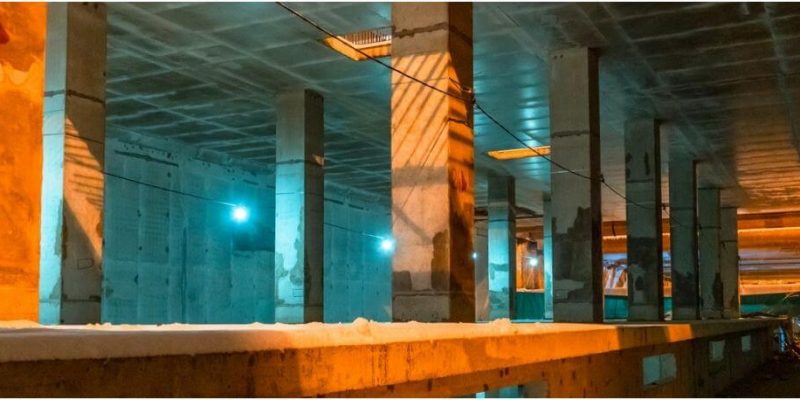 According to Andrey Bochkarev, Deputy Mayor of Moscow in the Moscow Government for urban planning policy and construction, the excavation process of the right-hand running tunnel between the Mamyri and Bachurinskaya stations has been completed on the Troitskaya line of the capital’s metro under construction.

Andrey Bochkarev also added: “The right-hand running tunnel was passed from the future Mamyri station to the Bachurinskaya station under construction on the territory of the administrative and business center in Kommunarka of the promising Troitskaya metro line. The work was carried out by a tunnel-boring shield of Chinese production Evgenia with a diameter of 6 meters.”

“The shield overcame over 2.5 km of soils from light clays and heavy loams at a depth of 13 to 28 meters and entered the dismantling and shield chamber near the Bachurinskaya station under construction,” said Andrey Bochkarev.

In accordance with the general director of Mosinzhproekt JSC (general designer and general contractor for the construction of new lines and stations of the Moscow metro) Yuri Kravtsov: “The single-track tunnel was drilled through the territory of the Novomoskovsk administrative district along the Kaluga highway from the village of Mamyri to the settlements of Gas pipeline and Kommunarka.”

Yuri continued: “Earlier, Evgenia was involved in the construction of tunnels in the southwestern section of the Big Metro Ring, which was opened to passengers in December last year. The construction of the neighboring left distillation tunnel from Mamyri to Bachurinskaya is being carried out by the Darya shield.”

Stretching from the MCC to the Troitsk city district, the Troitskaya metro line will have over 40 km length, while the estimated number of passengers using this branch will be almost 100 thousand people daily. In total, more than 1 million people live in the attraction zone of the new line, and several hundred thousand more work or study.