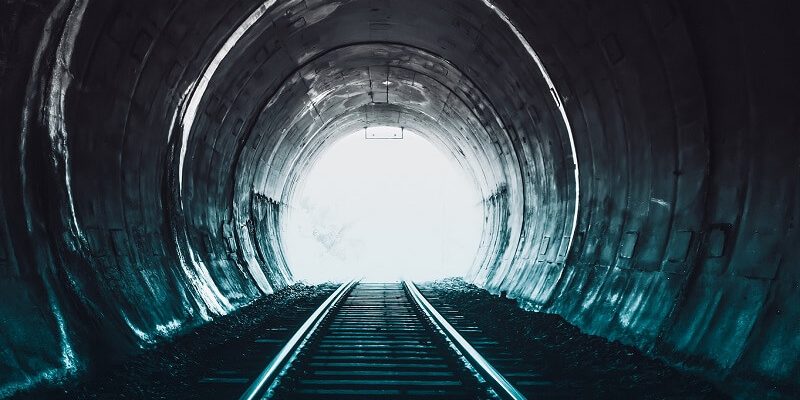 The result of ending the tunneling works for Circle Line 6 (CCL6) by Singapore’s Land Transport Authority (LTA) was the completion of almost 55% of the CCL6’s civil construction works.

While the main sign of the completion process was the excavation of the 2km-long twin tunnels stretching from Prince Edward Road station to Cantonment station, in August 2019 the tunneling works had begun including three new stations, namely Keppel, Cantonment and Prince Edward Road.

In order to build three stretches of twin tunnels that are due to link these new stations to the rest of the Circle Line, three tunnel boring machines (TBMs) have been located on the site.

The completion date of the initial stretch of tunneling works among Keppel station and HarbourFront station was August 2020, whereas the works to mine from Keppel station to Cantonment station were concluded in previous July.

Additionally, currently LTA has aimed to be a partnership of the construction of structural connections between the bored tunnels and stations.

Following the basic civil structural works completion, track-related equipment will be deployed, along with the commencement of electrical and mechanical services.

The systems will subsequently be tested and launched.

According to the LTA: “The CCL6 tunneling works had to be planned and undertaken carefully as they were carried out beneath heritage buildings and close to the foundations of many existing commercial buildings and road infrastructure in the densely built-up Central Business District.”

“At the sections which interface with the existing HarbourFront and Marina Bay stations, precautions were also taken to avoid affecting daily train operations,” has been added in LTA’s statement.