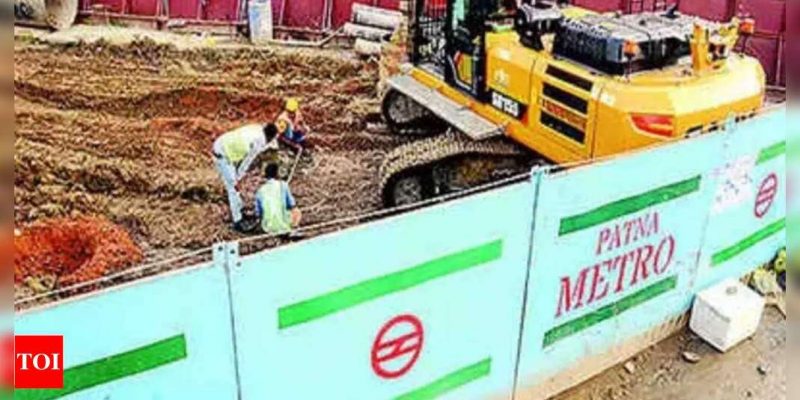 The inauguration process of the underground work for the Corridor-2 of Phase-I of the 30.91 km subway in Patna, the capital of Bihar, was done by the Chief Minister of Bihar Nitish Kumar and Deputy Chief Minister Shri Tejasvi Yadav in the current month.

Including 6 stations (Rajendra Nagar, Moin Ul Haq Stadium, University, PMCH, Gandhi Maidan, and Akashvani), the underground section (package PC-03) of Corridor-2 had been granted to Larsen & Toubro Ltd (L&T) by Delhi Metro Rail Corporation (DMRC) in December. As the first underground station is due to be constructed on Corridor-2: in the last few weeks, L&T lowered the first reinforced cage to form the diaphragm wall (D-wall) for the Moin Ul Haq Stadium Station.

The intended two metro corridors in Patna will be:

For further details on this project please their website.

HS2 – Decreasing Carbon Emissions by Use of F1 Technology