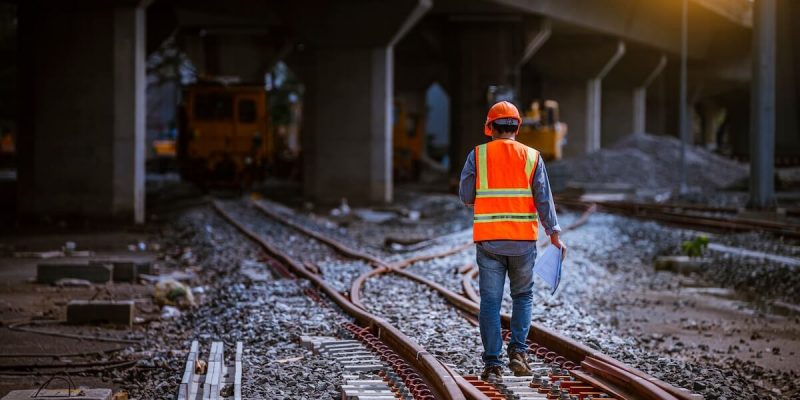 While the construction process of the 200-metre-long, 37-metre-wide, and 27-metre-deep station box has started, it is due to take about 13 months to complete.

The amount of excavated rock and soil in order to constructing this station box is a total of 468,000 tones and it is equivalent to 78 Olympic swimming pools.

Following completion of this station box, it is going to host the four of the six tunnel boring machines used to construct the twin tunnels for Sydney Metro West.

Being located at the south of the existing Olympic Park Station, Sydney Olympic Park metro station will provide easy interchange with the planned Parramatta Light Rail, the T7 Olympic Park Line, and buses.

The Bays, Burwood North and Sydney Olympic Park are the starting stations of the digging process the station boxes for Sydney Metro West and the scheduled date for arrival of first tunnel boring machine at Sydney Olympic Park is in late 2024 after tunneling 11 kilometers from The Bays.

In 2030, following inauguration of passenger services, benefiting fast and reliable metro services the time duration of travel from Sydney Olympic Park to the Sydney CBD will be 15 minutes and to Parramatta metro station will be five minutes.