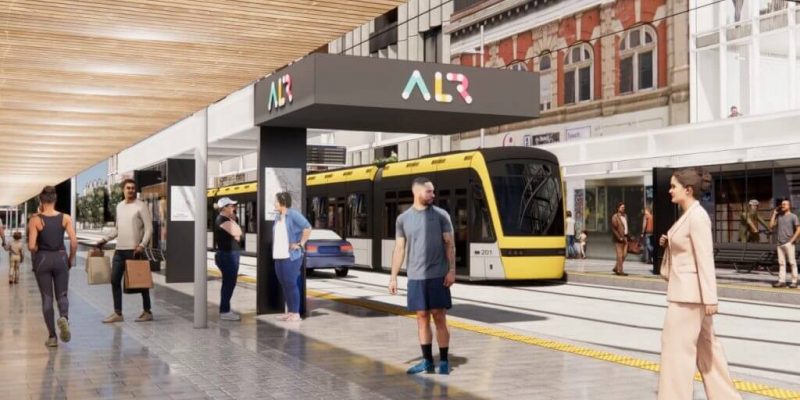 Stretching from Auckland’s central business district to Auckland International Airport, a partially tunneled line with 24km length has been chosen by the New Zealand Government as its preferred route for Auckland Light Rail.

Comprising of 18 stops from the city center to Māngere and the airport, the light rail route is going to be capable of transporting up to 15,000 passengers per hour at peak, while it will integrate with current train and bus hubs and City Rail Link stations and connections.

Additionally, the New Zealand Government is moving forward with plans for a second transport crossing across Waitematā Harbour in Auckland, which is slated to decrease pressure on the Auckland Harbour Bridge and provide more transport connections among Auckland city center and the North Shore.

Public consultation on options for the additional Waitematā Harbour crossing will begin this year. A preferred option will be selected in 2023.

According to Deputy prime minister Grant Robertson: “Auckland’s population is projected to rise to two million by early next decade. In order to move two million people around our largest city safely and efficiently, we need well-planned and connected infrastructure.”

“We have deliberately chosen this option for Auckland Light Rail that will integrate with other major infrastructure projects across Auckland, like the additional Waitematā Harbour crossing, the Auckland Rapid Transit Plan, and Kāinga Ora Large Scale Projects,” added Robertson.

Minister of transport Michael Wood asserted: “Alongside the City Rail Link, the underground network will bring Aucklanders transport infrastructure into the 21st century, allowing faster trips and reduced emissions. City Rail Link is the heart of Auckland’s transport network, and Light Rail will now form the spine of what will be a fully integrated rapid transport network.”

Rivalry of Four Consortia for Construction of the Nordhavn Tunnel