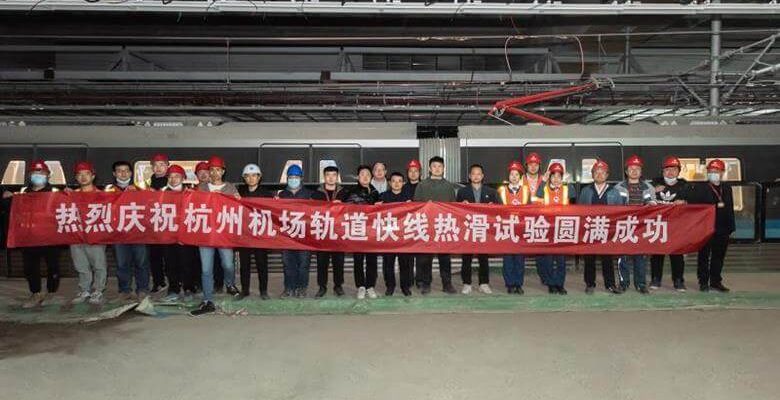 On 1 April 2022, the ceremonially opening process of two metro extensions in Hangzhou was done, while revenue services commenced the following day. The plan is that the inaugurations be implemented ahead of hosting the 2022 Asian Games in September, and take the network to a total length of 419 km. 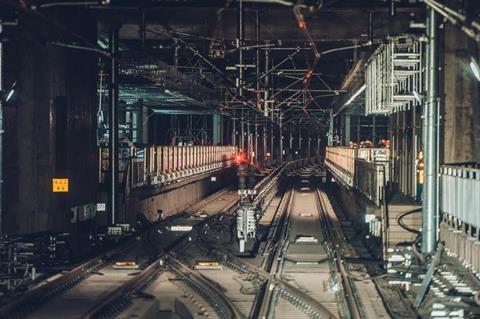 Expanding 6 km in west through the city center from Citizen Centre to Hangzhou railway station and Wushan Square, Line 7 added three stations and one more is due to be opened at a later date. This completes Line 7, which currently stretches for 47·5 km from Jiangdong’er Road in the northeast through Xiaoshan International Airport to Wushan Square. 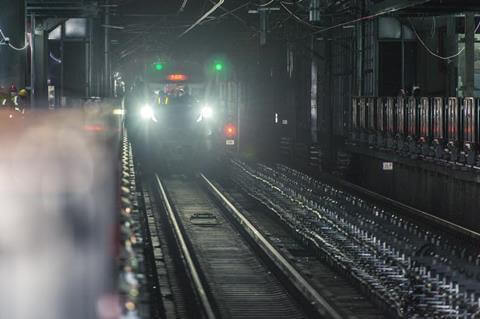 By applying a 12 km extension from Coach Centre to an interchange with the new section of Line 7 at Guanyintang, Line 9 adds eight stations, with two more to follow. It was built by China Railway Construction Corp and takes Line 9 to 29·5 km.

Additionally, on Line 5 another intermediate station was also opened at Baoshan Bridge.