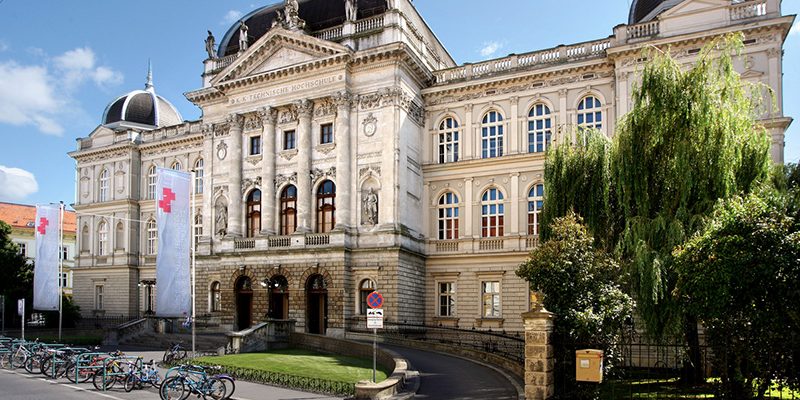 Drainage water from the Brenner Base Tunnel (BBT) may be used to provide renewable electricity to residential districts.

A research group led by Graz University of Technology, Austria is trying to ascertain the geothermal capacity of the tunnel and investigate the idea of harvesting heat from redirected tunnel water to provide both heating and cooling energy.

The researchers hope to develop simulation models within a year to enable an initial evaluation of the infrastructural steps that would be required to achieve the highest energy yield. These can see how the water temperature should be raised; how the use of absorber tools such as energy anchors or sole plates connected to the tunnel interior will trap mountain heat; how the heat can be economically distributed to households; and how heat pumps and heat exchangers may be adapted to assist energy extraction.

Expected to become the longest rail tunnel in the world, the 64km-long BBT will connect Innsbruck, Austria with Fortezza, Italy, and provides potential for cost savings and practicality. Second, the tunnel slopes naturally toward the city of Innsbruck thus allowing drainage water to flow without the need for pumping. Second, the almost finished exploratory tunnel running underneath the single-track twin tubes will be used to divert drainage water from the tunnels above, so any measures installed for energy generation will not impact the railway’s operation.

The interdisciplinary research builds from the areas of tunnelling, hydrogeology, process engineering and hydrochemistry to obtain optimum performance. A simple purpose is to identify the temperature and volume of drainage water that will be usable after tunnel completion. In this the researchers will be assisted by teams from the AIT and the Federal Geological Institute, as well as BOKU researchers from the Institute for Applied Geology and the Institute for Energy and Process Engineering.

Thomas Marcher, director of the Institute for Rock Mechanics and Tunnelling at Graz University hopes the project will act as a role model for tunnel designers and operators worldwide. Yet he also urges caution: “We have to intensively check how heat extraction affects the thermophysical properties of the rock in the long term. And what we all don’t like [is] a cooling of such a dimension that diminishes energy generation in the long term.”

Data for the project, which forms part of the FFG ‘City of the Future’ programme, has been supplied by BBT SE and Innsbrucker Kommunalbetriebe (Innsbruck municipality).

The $321 M Water Supply Program is finished in Atlanta