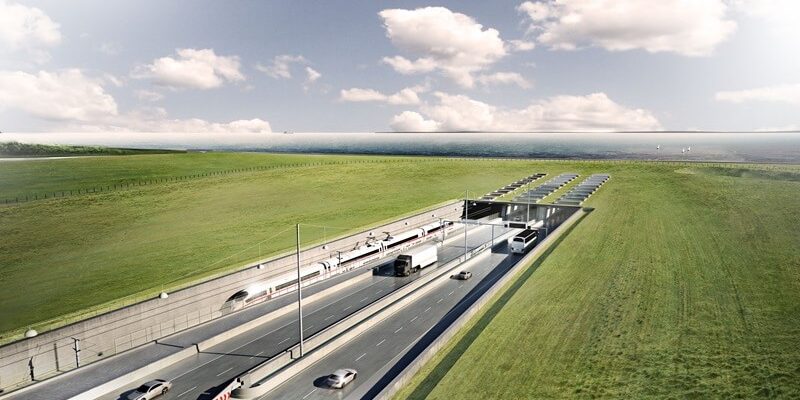 Several tenders were sent to Femern A/S on 16 November 2021 in order to conclude a contract for the electrical and mechanical installations in the Fehmarnbelt tunnel.

First quarter of 2021, was the launching date of the tender process and is the latest in a series of major contracts on the Fehmarnbelt Fixed Link. The construction process of the intended connection is currently undergoing, which’s main contractors are the FLC and FBC consortia.

In the tender documents, Femern A/S set out requirements for energy-efficient, climate-friendly solutions for the equipment and the control and monitoring systems, which will be installed for the operation and maintenance of the tunnel. In other words, the contract comprises the technology in the tunnel to ensure efficient, safe, and stable tunnel operations from its opening in 2029.

Following these tasks Femern A/S is due to have a full review of the tenders received, while further details on the future course of the tender process will be released in mid-December 2021. The determined date for awarding the contract is 2022.

According to Jens Ole Kaslund, Technical Director at Femern A/S: “We have now received three negotiation offers for the next major milestone in the construction of the Fehmarnbelt Fixed Link, specifically that of equipping the tunnel with advanced technology and electronics. We will now study the offers carefully and this will include looking at how they intend to deliver climate-friendly solutions.”

Similar to other major contracts, it is estimated that the consortia are going to require a remarkable number of subcontractors and that the contractors will recruit some apprentices.

While the scheduled construction plan of the Fehmarnbelt tunnel is advancing accurately on both the Danish and German sides, now almost 800 people are employed in the direct construction work at Rødbyhavn in Denmark and Puttgarden in Germany. After completing the tunnel factory at Rødbyhavn, which will generate the many tunnel elements during 2023, the number of staff will increase to several thousand.

Silvertown Tunnel Team Put the Sustainable Solutions on their Agenda