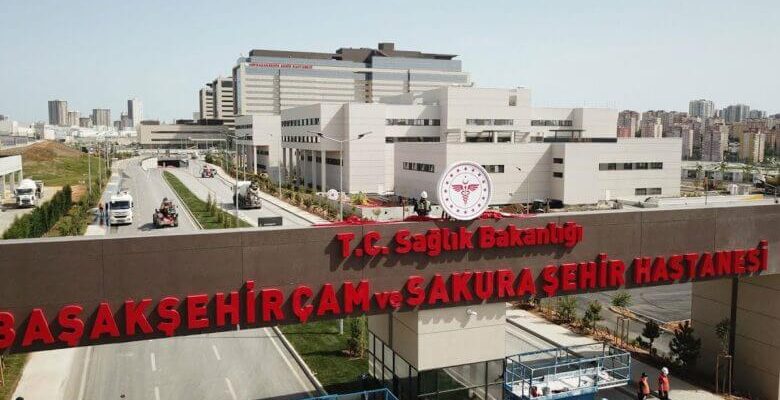 While Minister of Transport and Infrastructure Adil Karaismailoğlu, presented important statements at the 21st Century Municipalism Local Governments Summit, he indicated that the end of current year is the scheduled date for inauguration of the Başakşehir Çam and Sakura Hospital – Kayaşehir metro.

According to Karaismailoğlu said: “We have now reached the final stage in the AKM-Gar-Kızılay metro. In the first months of 2023, we will open the AKM-Gar-Kızılay metro and meet an important need in Ankara. The Istanbul Airport-Kağıthane stage of the Istanbul Airport-Zincirlikuyu metro line will be opened at the end of this month or at the beginning of December, and that independent organizations are currently conducting tests to obtain a signaling certificate.”

Considering that Başakşehir Çam and Sakura Hospital – Kayaşehir line is due to be opened after him, Karaismailoğlu said: “The Ministry completed the line in 26 months after taking over this place, and that this place will be put into service before the end of the year.”

Additionally, the quantity of Turkey’s investment in transportation and communication in the last 183,6 years is 20 billion dollars, and some data about the investments made in different fields of transportation services have been presented by Karaismailoğlu. “Thanks to our investments in highways, we save 1 billion liters of fuel, we have saved 7 billion hours of time per year. Put these aside, thanks to our investments, traffic accidents have decreased by 80 percent. Thanks to planned investments, we save the lives of 9 citizens every year,” stated Karaismailoğlu.

Operation of a13 thousand 100-kilometer railway is undergoing ate the moment, whereas they entered a railway-based investment period until 2053. Emphasizing that they have increased the number of passengers in the airline from 30 million to 210 million, Karaismailoğlu stated that the number of airports has reached 57, and that they will increase the number of airports to 61 with the ongoing construction. Referring to the positive effect of transportation investments on national income, employment and production, Karaismailoğlu said that they have made all the plans until 2053 and set big goals.