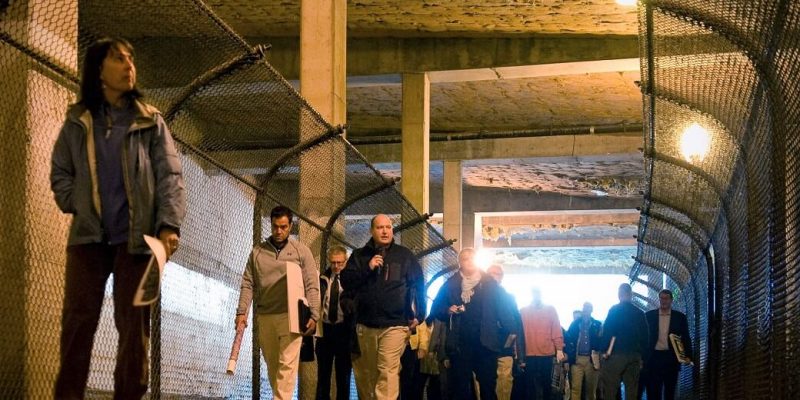 Due to the discussion of Montgomery County officials about their construction funding priorities, the fate of a long-planned trail tunnel to carry cyclists and runners under downtown Bethesda encounters another phase of uncertainty.

As Montgomery leaders have guaranteed they are going to replace a previous trail tunnel, that is due to become a light-rail station for the Purple Line and continue routing the Capital Crescent Trail beneath busy Wisconsin Avenue. Trail advocates say a tunnel must be returned to protect runners, walkers, and cyclists on the critical east-west link in the region’s trail network.

Following the Purple Line constructions commence in 2017, the tunnel and trail among downtown Bethesda and Silver Spring have been closed.

Considering the value of the project more than doubled and around $55 million, the determined date for the new trail tunnel’s construction and whether it will inaugurate along with the Purple Line, as long promised became the subject of fights two years ago.

In his recent budget bid, Montgomery County Executive Marc Elrich (D) would postpone the beginning of the tunnel’s estimated 2.5 years of construction until after mid-2028 by pushing funding beyond the six-year spending plan, while this issue would cause delay the inauguration of the tunnel until least late 2030 that is four years after the Purple Line is planned to start carrying passengers in late 2026.