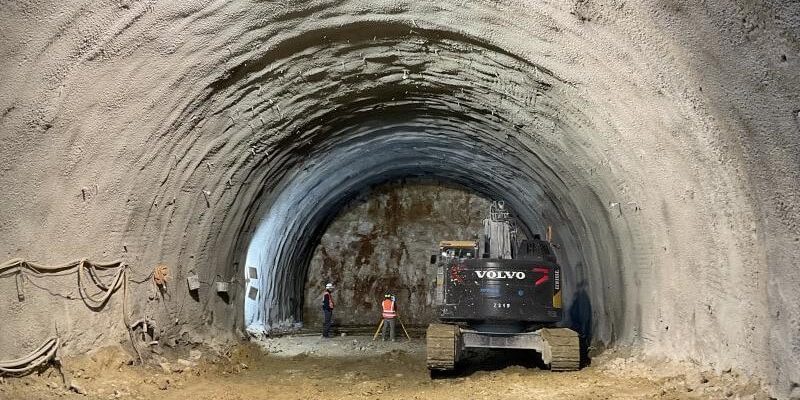 The tunneling process of the major highway project in Jerusalem, Israel, has passed over halfway through the effort of main contractor Electra Infrastructure and subcontractor Dr. Sauer & Partners.

Including the construction of four tunnels totaling 3.5km, the French Hill tunnels project in North Jerusalem is being carried out by the Jerusalem Municipality in cooperation with the Ministry of Transportation and implemented by the Moriah company.

Considering that the French Hill junction is one of the busiest junctions in Jerusalem, with tens of thousands of vehicles transportation per day, this project intends to reduce the congestion for residents in and around North Jerusalem traveling into the city.

The contractor and subcontractor have dug over 65% of the tunnels till now, involving tunneling partly beneath the light rail train tracks.

Dr. Sauer & Partners has presented the detailed design of the boring process and support for the primary lining of the tunnels, which includes grade separation under three main junctions – the French Hill Junction, HaKvarim Junction, and Coca Cola Junction.

The grade separation will be implemented through the four tunnels. Two two-lane tunnels will run east-to-west and back towards Ma’aleh Adumim and two additional one-lane tunnels run from Ramot to Pisgat Ze’ev and Neve Ya’akov and back.

Following its completion, the possibility of traveling along Road 1 from Tel Aviv to the Dead Sea and towards Northern Jerusalem without needing to stop at traffic lights will be able.

Construction of Oslo Metro’s Lysaker to Vækerø Tunnel by Veidekke