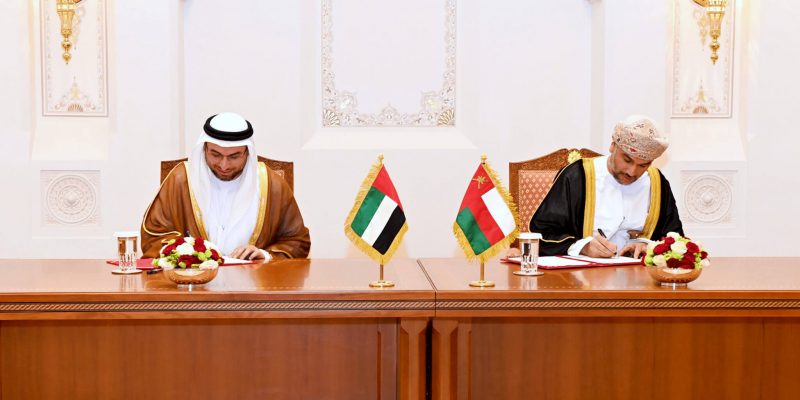 According to the reports, Etihad Rail and Oman Rail have signed an agreement to construct a railway between the United Arab Emirates and Oman.

The mentioned firms are going to become a new entity — Oman-Etihad Rail Company — and work jointly to make this railway operational.

With about US$3 billion investment, it is believed that Oman-Etihad Rail will be involved in the design, development and operation of a railway network that is going to connect Sohar Port in Oman to the UAE National Rail Network.

The network is going to have a maximum speed of 200km/h with expectations to reduce the travel time from Sohar to Abu Dhabi to one hour and 40 minutes, while journeys from Sohar to Al Ain will be cut to 47 minutes.

Shadi Malak, CEO of Etihad Rail, stated: “In line with the vision and directives of our wise leadership, we are delighted to start this partnership with Oman Rail, which heralds a new chapter of collaboration and prosperity between both countries.”

He also asserted: “The agreement outlines a strategic roadmap for a sustainable project, which will contribute to bolstering the solid relations between the UAE and Oman, and will play an instrumental role in facilitating national and regional trade by connecting the UAE National Rail Network with Sohar Port.”