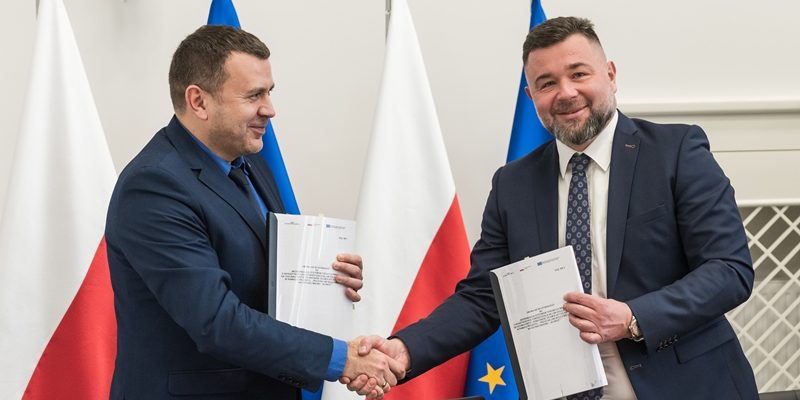 PUT Intercor, the Polish-Chinese consortium, is set to start construction work on the third and final section of Rail Baltica. Regarding this issue, they have signed a €747 million contract.

The consortium contains Stecol Corp, Sinohydro Corp, and Intercor and will upgrade a 71 km section of the line between Czyżew and Białystok in Poland. Completion of the line will enable trains to travel on it at speeds of up to 200 kmh. 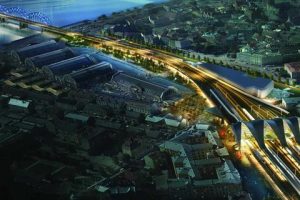 According to the contract, PTU Intercor will also build a 200m long bridge between Lapy and Uhow.
The modernization of the line will enable it to connect with the future Rail Baltica line, which is hoped to boost trade through the Baltic states of the European Union. In turn, Rail Baltica will form part of the trans-European passage, basically running through Poland, Germany, Latvia, Lithuania, Finland and Estonia. 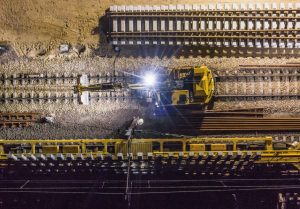 Ireneusz Merchel, the company’s president of the board, said: “We are consistently implementing investments on the Polish section of Rail Baltica and we are fully using funds from the CEF Connecting Europe program.”

Following the contract signing, Andrzej Adamczyk, the Polish minister of infrastructure, stated: “The modernization of the trans-European Rail Baltica corridor in Poland is one of the most important projects included in the National Railway Program.” He also added that “the economy of the country will gain and the role of Poland on the transport map of Europe will increase”.