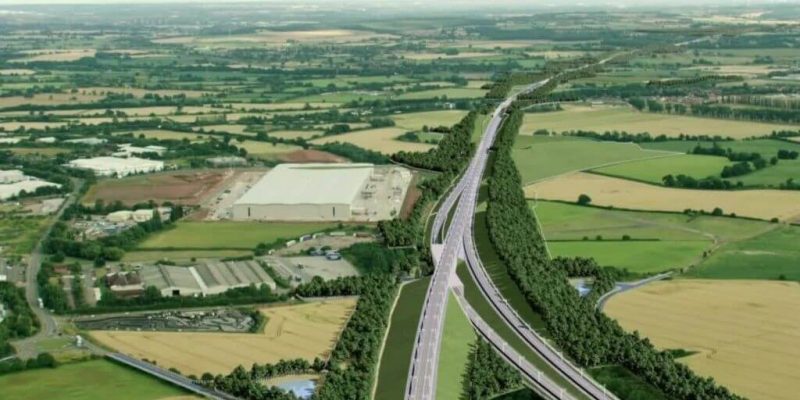 In accordance with the released official documents this week, there has been almost £50M reduction in the value of ground investigations work on phase 2b of High Speed 2 during the last two months.

While project promoter HS2 Ltd called in July for interest in joining a framework of specialists that would deliver “around £300M” of work drilling more than 15,000 exploratory holes to build geotechnical data along the route of the final legs of the rapid rail link, the utmost value of this contract determined just £250M as according to the National Infrastructure Pipeline published by the Treasury this week.

Earlier coming year, is the scheduled date for granting the framework, that includes work between Crewe and Manchester and between Birmingham and Leeds.

Due to raising speculations about scaling back or totally discarding the eastern leg of phase 2b, Keltbray CEO Darren James, RSK CEO Alan Ryder, and Van Elle CEO Mark Cutler, the construction bosses, sent a letter to the prime minister this week to warn of the devastating impact this act could have.

Matching to the HS2 phase 2b ground investigation framework’s advertisement earlier this summer, the operation comprises of the main partner with £85M contract budget which supervises and plans the work and up to 10 contractors to share about £215M of delivery duties, and currently as project promoter emphasizes nothing had changed in the value of the framework.

While, the National Infrastructure Pipeline announced the main works contract for the controversial A303 Amesbury to Berwick Down upgrade at £2bn, for this work, which involves 12.8km of dual carriageway and a 3.2km twin-bore tunnel underneath the Stonehenge World Heritage Site, three international teams were last year shortlisted.

Although a High Court’s verdict was against transport secretary Grant Shapps’ decision to grant it planning permission, the previous month Highways England insisted on advancing the procurement process for the project.

The determined budget for the tunnels and approaches contract for the Lower Thames Crossing elsewhere in the pipeline, was listed at a whopping £4bn.

The Treasury has been contacted for comment on the values in the pipeline.

The newest geotechnical research of Ciria