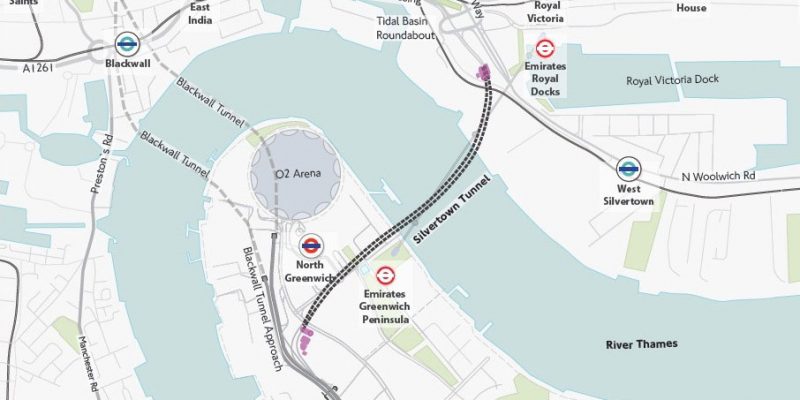 TfL (Transport for London) has been charged to pay US$14.2m (£10m) of taxpayers’ money as a recompence to a consortium of contractors following allegations of a ‘botched’ procurement process for the suggested £10m Silvertown Tunnel, East London.

The London-based Daily Telegraph reported that STC (Silver Thames Connect Group) – including Iridium Consecionores de Infraestructuras, Hochtief and Dragados– is going to have the money following its successful legal challenge against the award of the contract to a rival.

Silver Thames Connect Group’s bid for the design, construct, finance, and maintenance tunnel contract came second to that of Riverlinx joint venture. When STC lost the bid, it filed a legal challenge in August 2019, believing that its bid offered better value for money. It therefore tried for a project suspension, which was granted at first only to be annulled two months later.

Scheduled to start in 2025, the flagship road tunnel is going to be run under the Thames, connecting Silvertown with the Greenwich Peninsula, and targets to cut congestion through the Blackwall Tunnel.

The Wales-Ireland tunnel is deemed to be more appealing than the Scotland-Northern Ireland route.