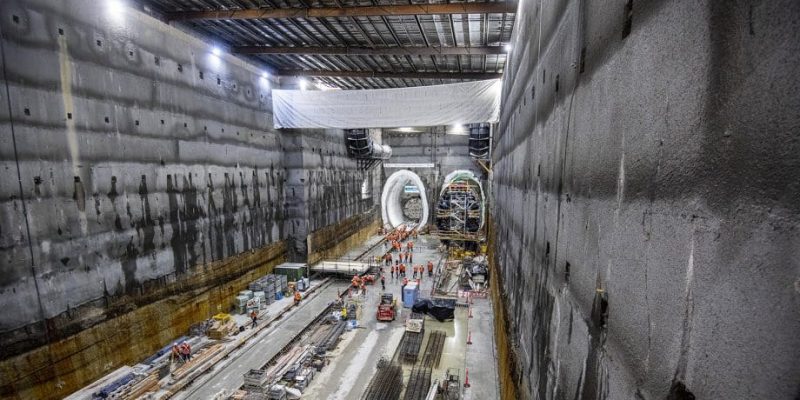 Three consortiums have been announced for the major tunneling work for the new Metro railway line, which is going to service Australia’s Western Sydney International Airport.

It is expected to have the tunneling contract and station box awarded by the end of 2021, with the first of four TBMs estimated to be in the ground by the middle of 2023.

The NSW and Australian governments are mutually delivering the 23km Metro railway and six stations between the Western Sydney Aerotropolis and St. Marys, containing two stations at the airport.

Determination of TELT’s Board of Directors and Tunnel works