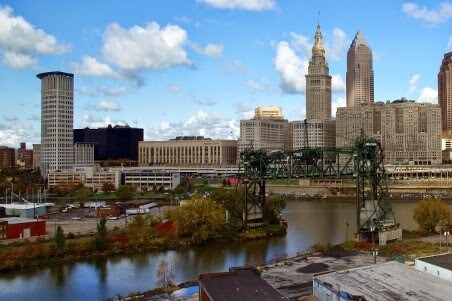 Nicholson, the geotechnical specialist contractor, will come back to the Project Clean Lake in Ohio, for the third time to operate on the Shoreline Storage Tunnel.

Nicholson, the Soletanche Bachy’s North American subsidiary, has formerly been part of operations on the Westerly Storage Tunnel and the Dugway Storage Tunnel.

This most recent contract was awarded to Nicholson by the McNally Kiewit SST JV.

The work contains the construction of three diaphragm wall access shafts at three different locations along the tunnel alignment to launch and retrieve the TBM (tunnel boring machine) for the Shoreline Storage Tunnel.

“We have a good portion of our team from Westerly coming back for Shoreline, and we’re really excited to work with NEORSD again and the McNally/Kiewit Team,” stated Jewels Stover, the Nicholson’s project manager for major projects.

The project is set to start its works in this autumn, and it is expected to be completed in 2036.